Wonder Woman may be saving the world on the big screen right now, but Krystyna Skarbek was busy saving the world decades ago in World War II. This Polish/British spy was the definition of badass, and her actions in Poland and France make her totally worthy of the title of “superhero.”

She needs her own movie ASAP. Here’s why… 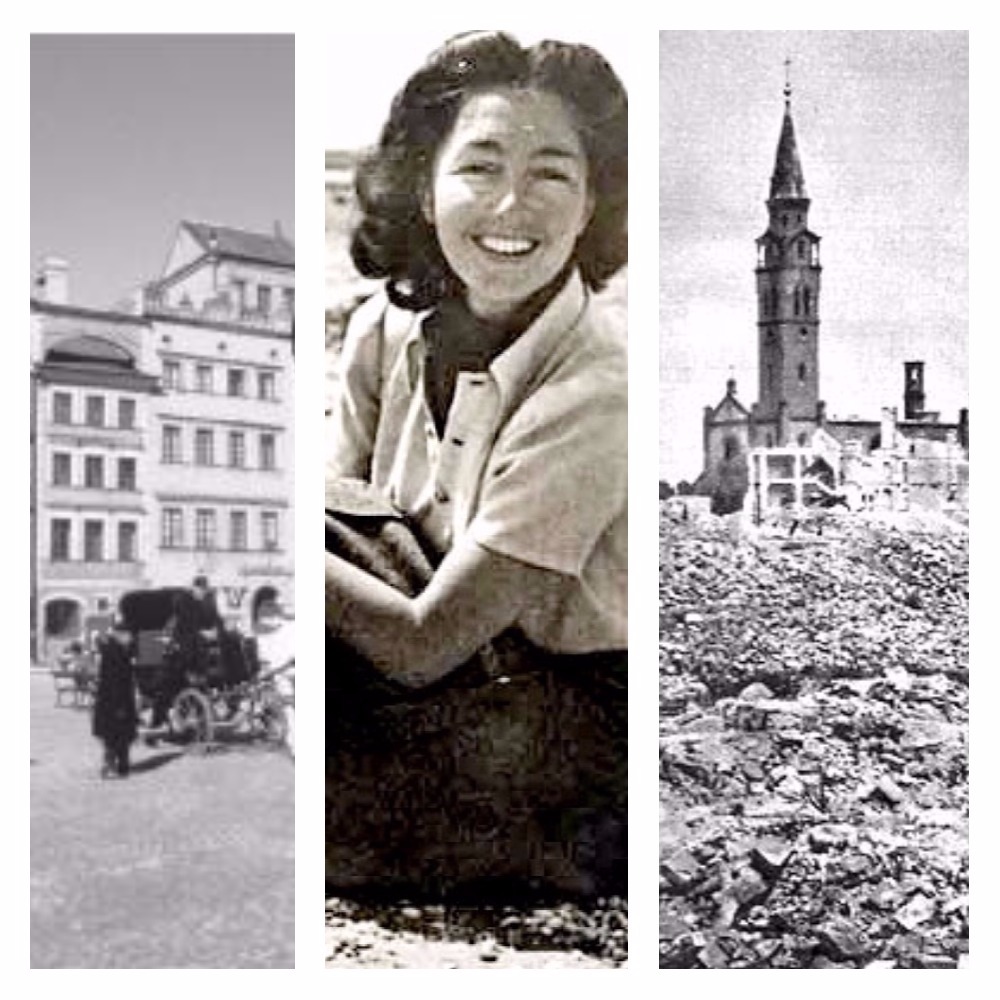 Krystyna Skarbek was born in Warsaw in 1908 to a count and a wealthy banker’s daughter. She grew up a tomboy with a strong sense of self and confidence. But most importantly, she was good at keeping secrets.

After her father died, she took to nature to find herself and soon found herself on the path of becoming something awesome: a spy.

18 Baywatch Casts Then and Now