A father named Tian Jun has this idea of taking the same photo with his son, Tian Li, for over 30 years and the result is amazing. In 1986, Tuan Li was born in the Guizhou province. In order to celebrate his son’s birth, Jun decided to pose carrying his son in front of a wall outside their home. Little did they know that it will become the start of a 30-year long tradition for them. 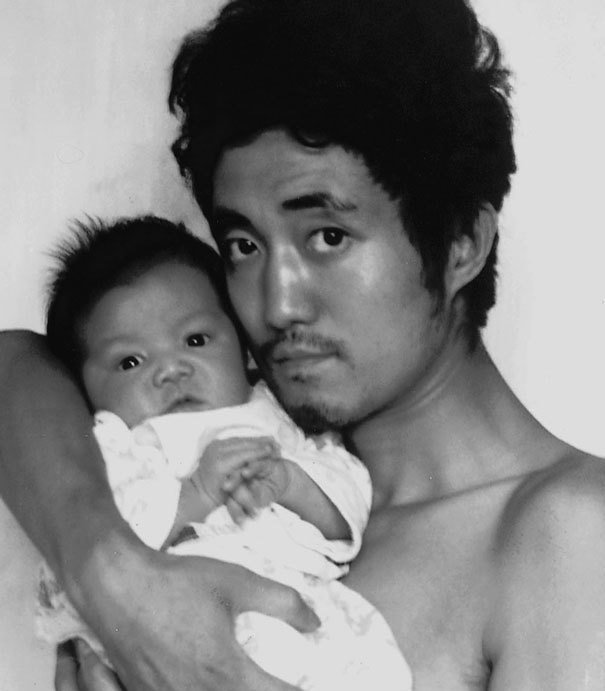 Happy new dad, Tian Jun, welcomes his beloved newborn son, Tian Li, into the world by taking a picture of him carrying his son in front of their wall outside their home. The two looked very happy together.

A 13-Year-Old Girl Was Gang Raped And Two Years After She...