Tune into any hit show long enough, and you’re bound to hear rumors about behind the scenes antics of certain cast members. It’s not unusual for actors, showrunners, and crew to have creative differences. In fact, every TV show has its ups and downs, but certain shows seem to have more bickering and backstabbing than others.

Check out slide #8 to see which actress is causing diva pains for Empire. See slide #4 to find out who holds a burning grudge against her co-stars, and click all the way to the end to see which bad boy was kicked off his own show for being too much like his character. 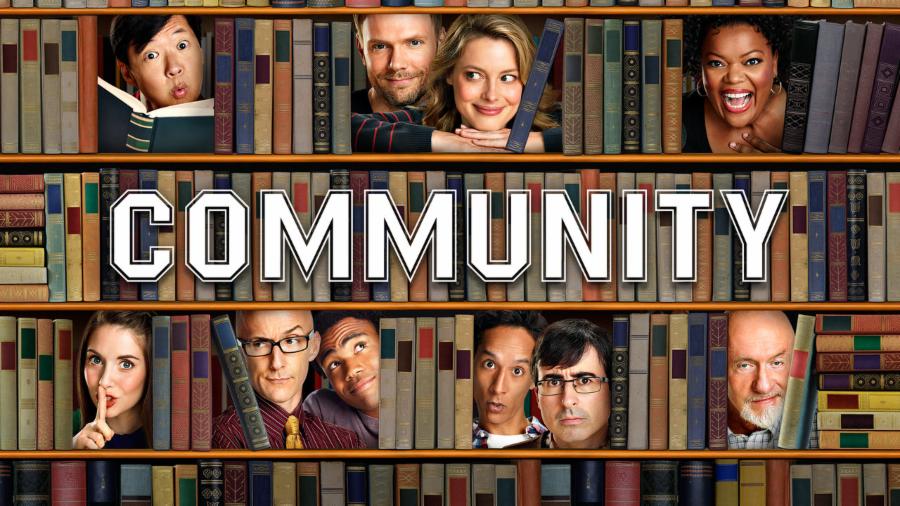 Chevy Chase pissed off showrunner Dan Harmon when he walked off the set during the last day of shooting. Chevy’s actions ruined a crucial final shot, and Harmon got back at Chase by publicly berating him at the show’s wrap party. Chevy then retaliated by leaving Harmon a profanity-laced voice mail message. Chase quit, and Harmon got booted.

This Woman Copies Celebs Selfies and the Results are Hilarious

A Husky Dog Raises A Starving Kitten: This Is So Heart-Warming