Many people think that having a parent or father that is an A-list celebrity is quite difficult because there are lots of things that you have to live up to. But there are some celebs who turn this trials into stepping stones in making a name for themselves in the Hollywood industry.

Here are some of the famous male celebs and their equally famous daughters! 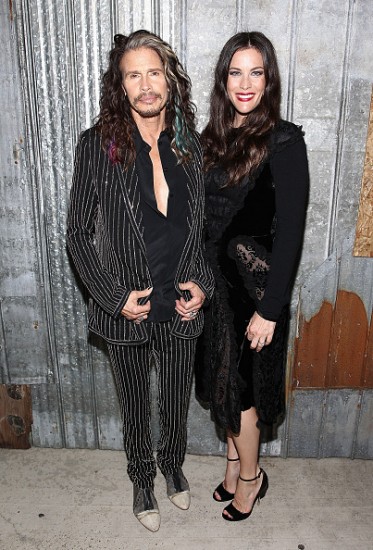 Steve Tyler is a famous singer but her daughter Liv Tyler is one of the most well known female actresses in the world. Her fame took off when she played the role of a vixen friend of ALicia Silverstone in the movie Crazy.

12 Facts You Need To Know About Donald Trump’s Kids