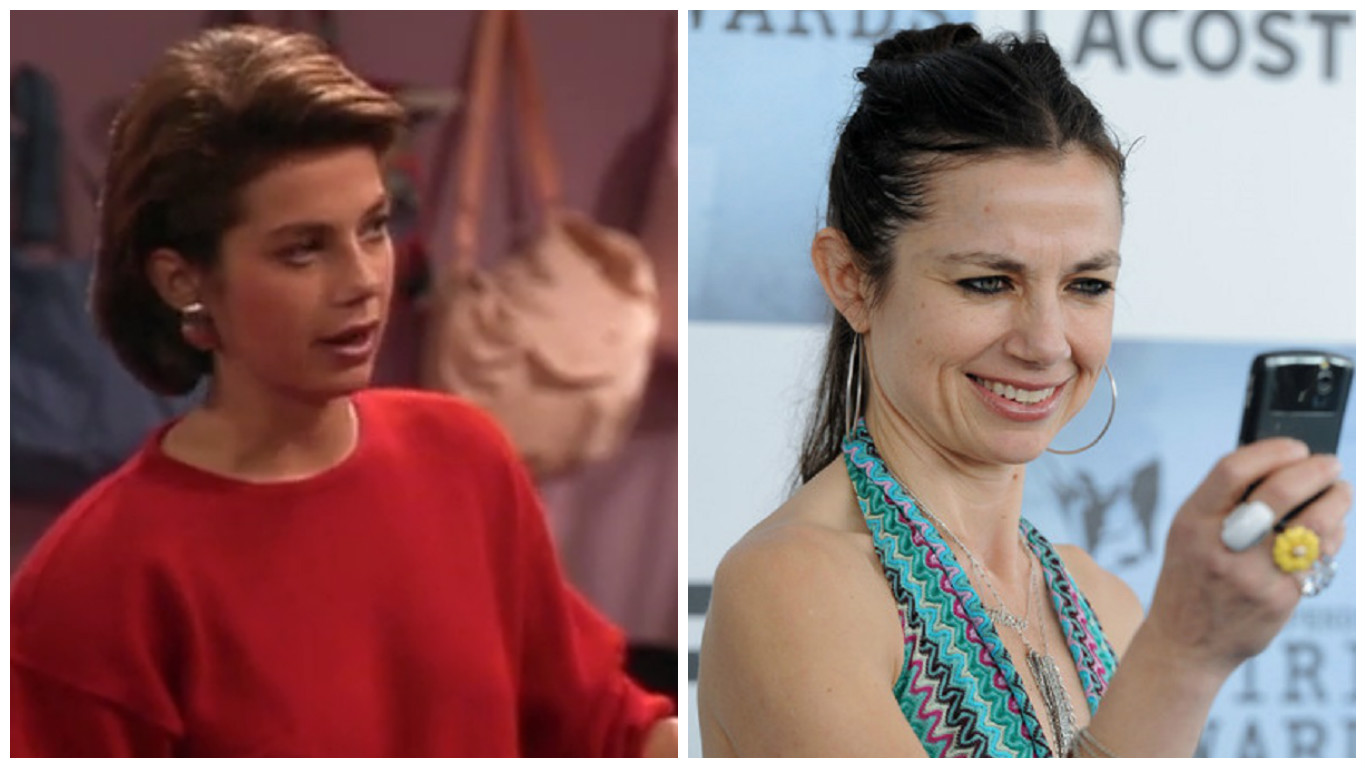 Advertisement
In the ’80s, girls couldn’t get enough of Mallory Keaton on the hit NBC sitcom “Family Ties.” For actress Justine Bateman, it was the role of a lifetime. It was also her first legit acting job. During the entire 168 episode run of the series, the Rye, New York native was nominated for two Emmy Awards, one Golden Globe Award, and two Young Artist Awards for her work, and she even got to host an episode of “Saturday Night Live.”

If you haven’t been following her since the show’s final episode on May 14, 1989, we have 14 recent photos of her that will help you catch up to what she’s been doing lately. Number 3 is a must-see for any “Family Ties” fan!

14) Bateman And Her Husband 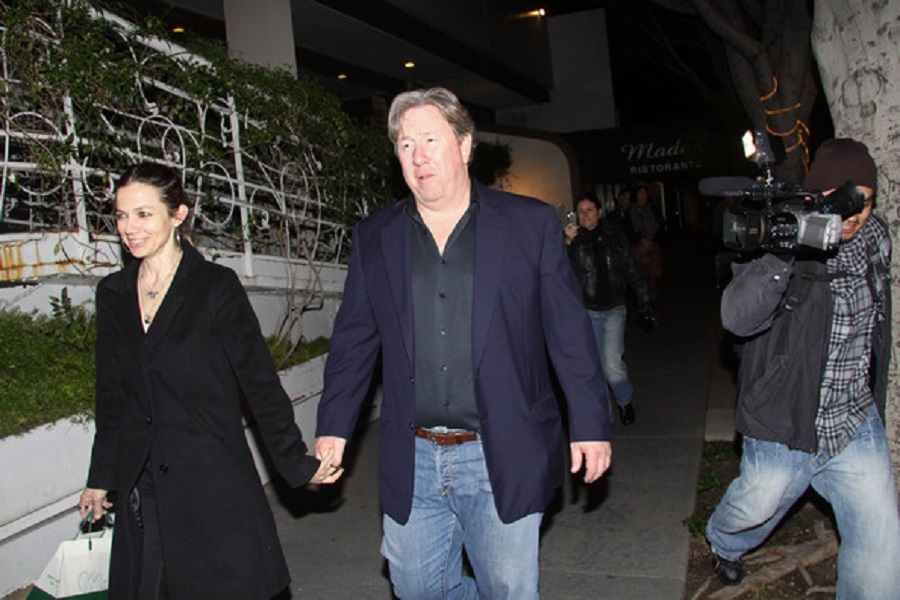 In 2001, Justine Bateman married real estate developer Mark Fluent. The two go everywhere together, including Los Angeles’ Madeo Restaurant, which many celebrities call their favorite restaurant in the area. For this trip back in 2010, they had a little too much on their plate, so Bateman decided to bring home a doggy bag.

Archaeologists Found Body That Is Over 2,000 Years Old, What They...