Whitehouse counselor Kellyanne Conway became a household name after managing Donald Trump’s presidential campaign and acting as his senior counselor. She’s considered a bit controversial by some for things like her statements about feminism, but also for things like getting caught with her shoes up on the couch in the oval office. She’s regularly in the media these days, and yet you might not know as much about her as you think you do.

Love her or hate her, here are some things you should know about Kellyanne Conway. She even has some pageant days in her past!

10. She Grew Up Without Her Father 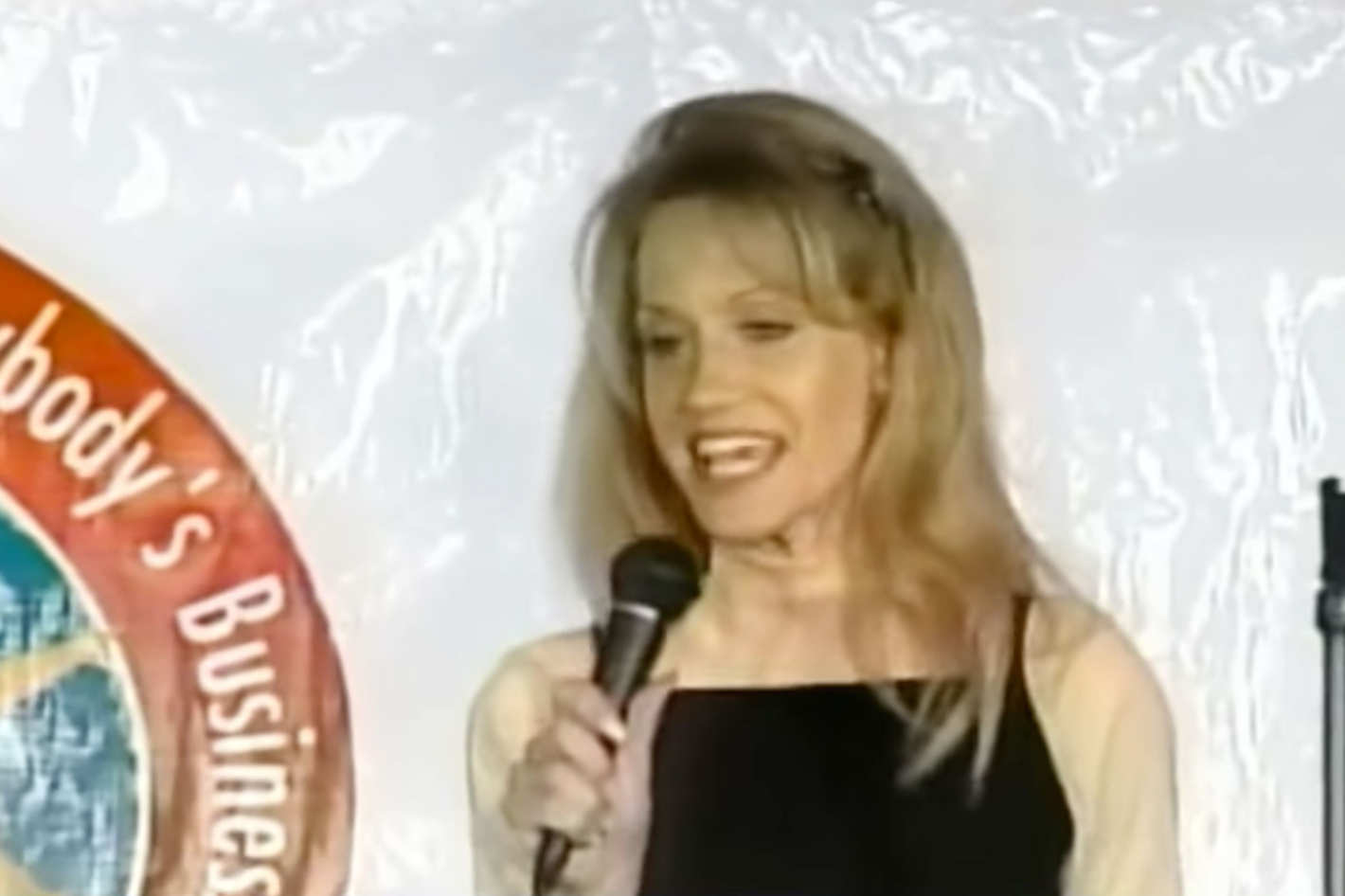 Kellyanne was born in New Jersey but grew up in a smaller town outside of Philadelphia. Her dad left when she was just two-years-old, so she was raised by her mom, two aunts, and her grandmother. Her mom was the shift supervisor at a casino and needed the extra help from the family.