Once upon a time in Edmonton, Canada, there lived a beautiful Princess named Kathleen Starrie. When her New Zealander and recent civil engineering graduate Prince Charming Daniel Gray came to visit her and was about to spend the winter break with her family, Brigid Burton, her mom, proposed a challenge for him. In order to gain their approval (and also to keep him busy during his visit), he had to build a colored ice igloo out of colorful ice blocks in their backyard.

“I wanted to keep him occupied, not with my daughter necessarily. I wanted to keep him busy with something else,” Starrie’s protective mother Brigid Burton said with a laugh, “I didn’t want Daniel to just be twiddling his thumbs while he’s here in Canada so I thought, this needs to be something that’s got some meat to it.”

Little did Daniel know, Brigid had begun preparing months ago, when she started collecting hundreds of milk cartons to make this truly magnificent structure happen. 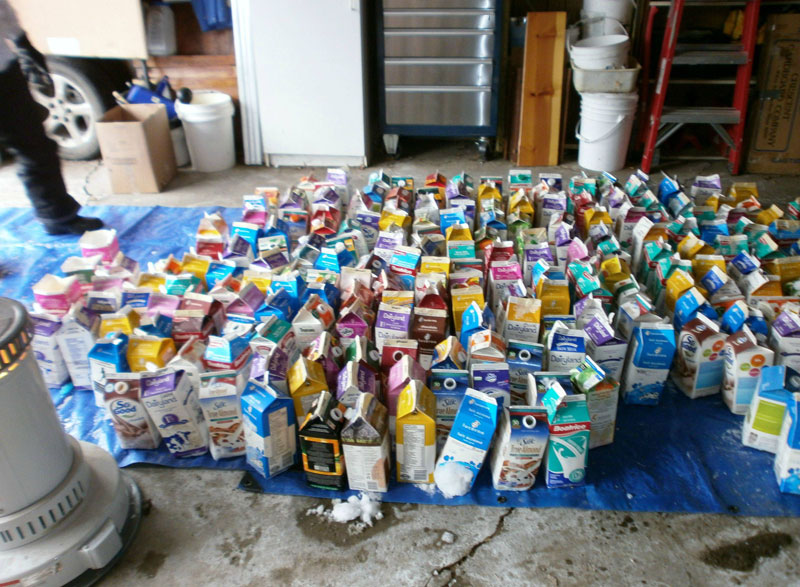 She later filled each carton with water mixed with food coloring and were then frozen to form colorful translucent ice bricks. She hoped Daniel’s engineering skills would do the rest. 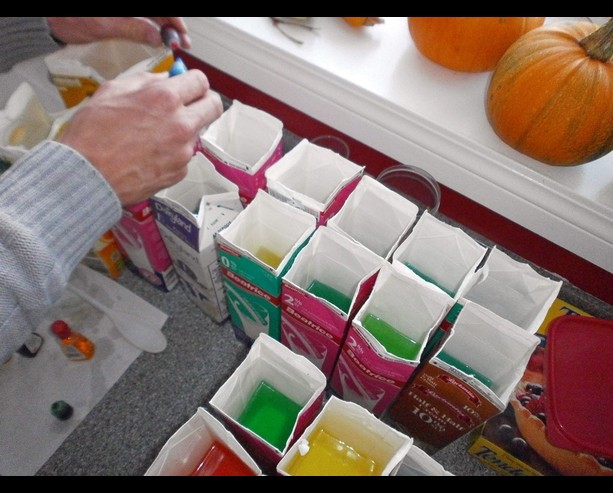 As gentleman and champ as he is, Daniel happily accepted the challenge to build the magical ice cavern. 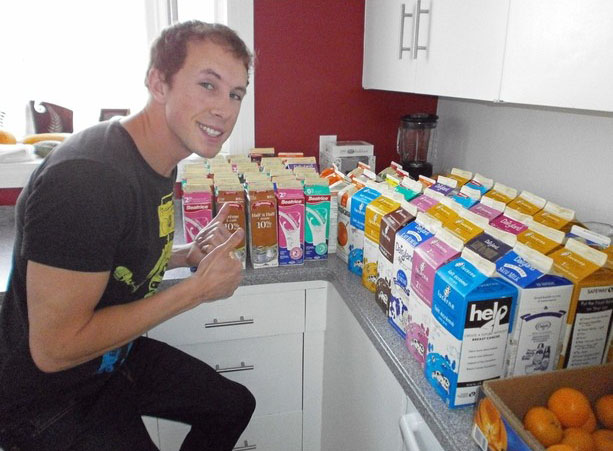