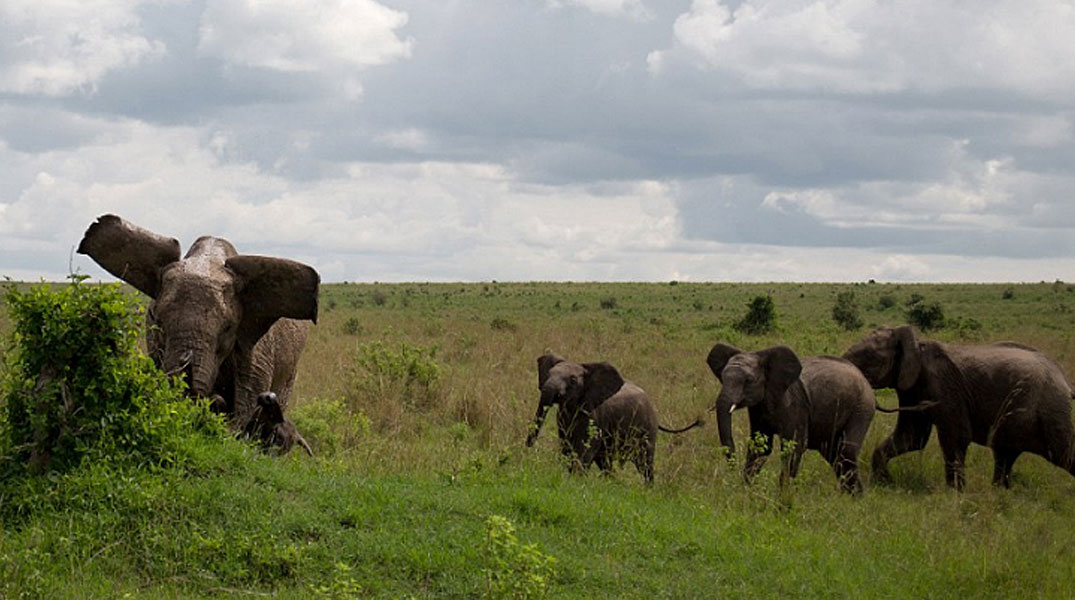 Advertisement
Photographer Kimberly Maurer shot these astounding photos in Maasai Mara, Kenya. The photos show an elephant’s vicious attack on a buffalo in response to the buffalo’s trespassing onto the elephant’s territory.

Maurer was on holiday, visiting the game reserve to see the wildlife. She didn’t expect to see this, though. “I started looking through the images on the back of my camera immediately after the attack and became very excited to discover that I had actually captured the event in detail,” she stated.

Read on to see the photos and the aftermath of this encounter between beasts.

Newborn Would Not Stop Crying. Mom Made A Near-Fatal Mistake