You think of an elephant, what comes to mind? Probably their long noses, floppy ears, or big heads. They’re the true kings of the jungle, traveling in packs filled with family members, easily scaring off trouble that comes their way.

When you think of an elephant, you probably don’t always picture a life full of abuse, painful shackles, and never having the freedom to live as an animal should. But unfortunately, that is the only thing that one elephant, Raju, knew to be true. But because of Wildlife SOS India, his story was soon going to be changing.

Click through to read Raju’s incredible journey. You won’t believe the reaction he had once he tasted freedom in slide #3!

#12 Raju Was An Elephant Suffering Immensely 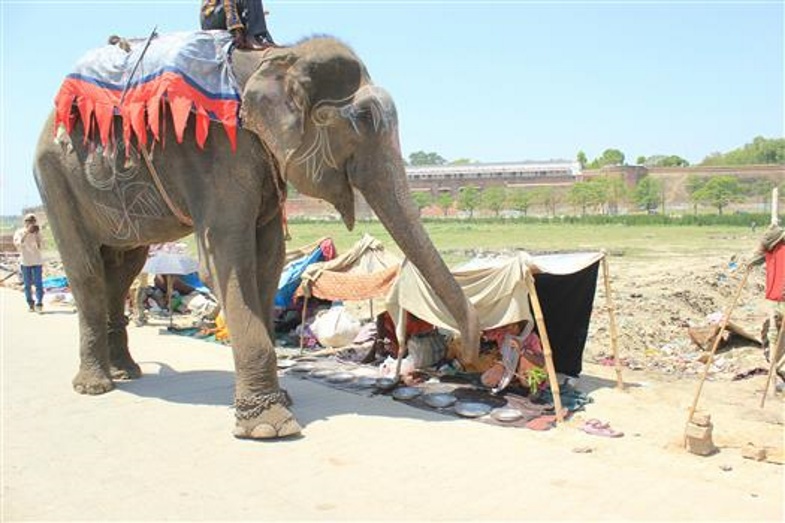 Advertisement
Raju was an elephant from India who was once a free creature. But after being captured as a baby, he was forced into a life full of misery and torture. It’s always tricky to pinpoint the exact past of a rescue animal, but things didn’t look like they had ever been easy for Raju.
Advertisement