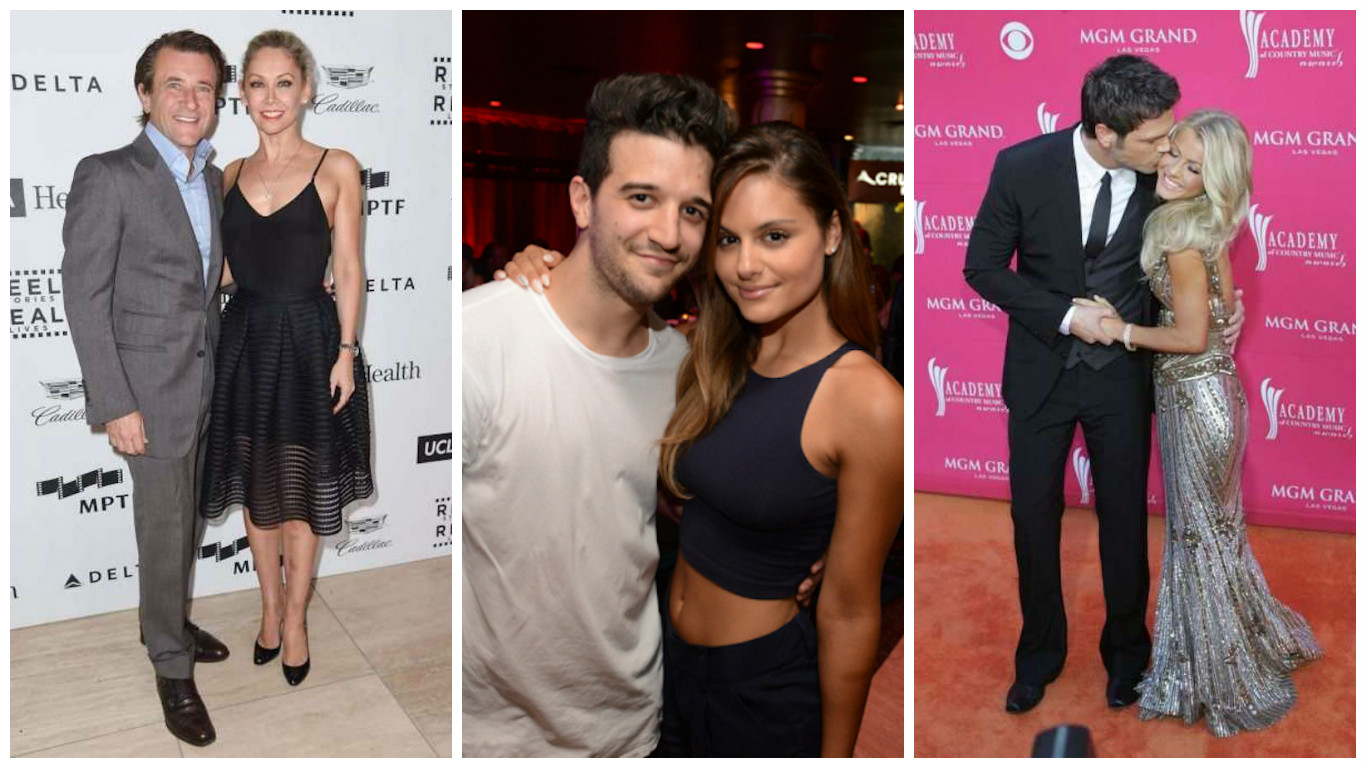 Advertisement
People who often spend a lot of time together in a close-knit setting have a tendency to become more than just friends or co-workers. Throw in sexy costumes and hot, steamy dance moves, you’ve got a recipe for a few hookups. Some Dancing With Stars castmates caught the love bug pretty quickly with their dancing partners.

Many of the relationships on Dancing With the Stars were bound to happen. Some of the romances lasted longer that others, while a few ended on a sour note.

Here are 12 of the hottest Dancing With the Stars hookups that heated up after the cameras cooled down. 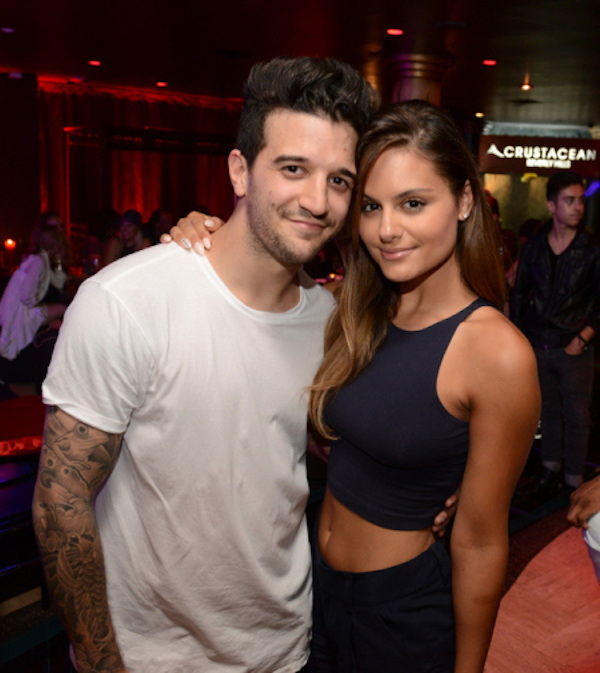 Here Are 15 Celebrities You Had No Idea Were Jewish