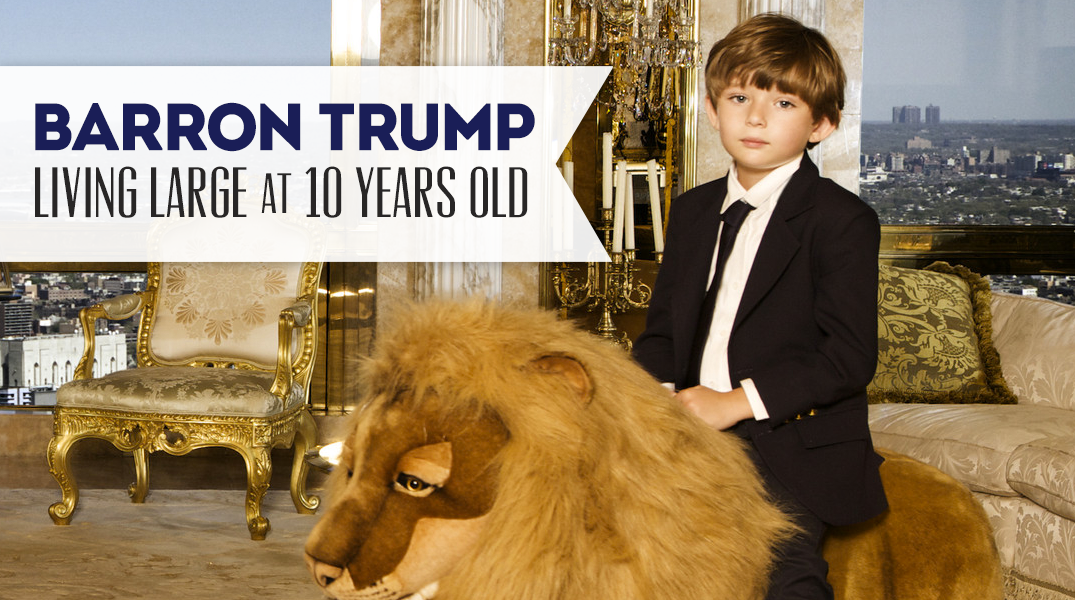 Advertisement
Donald Trump’s fifth and youngest child, Barron Trump, is a ten-year-old who has already experienced a more luxurious life than most people ever will. His parents are rich, his toys are expensive, and his dad is the President-elect of the United States. He’s already made several appearances on network television, and his parents have already reserved his username for Twitter.

There’s a reason his mother calls him Little Donald, and you might be surprised to learn what’s normal for this kid. Read on to learn more about young Barron’s life so far. 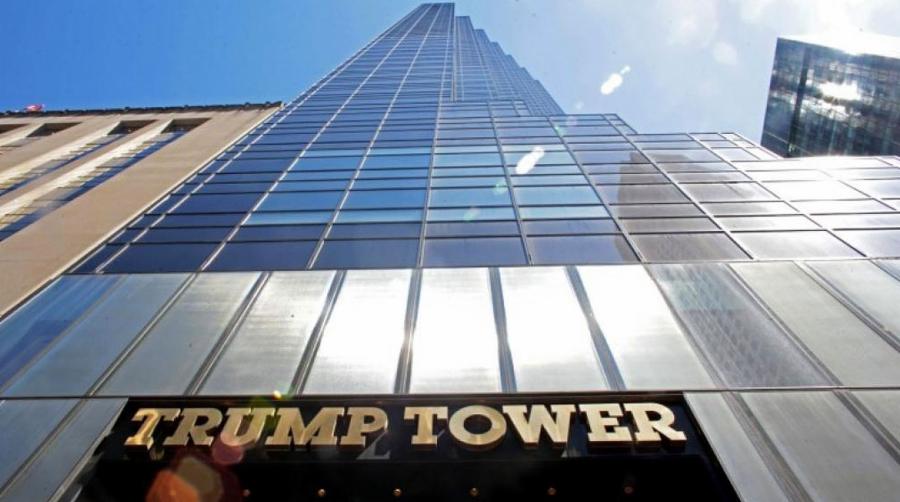 Melania Trump told Parenting magazine that Barron’s got one floor to himself in Donald’s penthouse. The 58-story Manhattan skyscraper isn’t quite the same as the White House—and for most people, living in the White House would be a major upgrade.

Barron will stay with Melania in New York, though, while he finishes school.

Inside The Sinister 100-Year-Old Plot To Exterminate The Osage Indians For...

These 12 Car Cleaning Tips From Industry Professionals Will Help Your...