It is always distressing to hear of violent crimes and brutal murders, but it’s particularly shocking when it turns out that the person responsible for the violence is a child.

We see children as having an inherent innocence, capable of the occasional wrongdoing but beyond suspicion when it comes to the most terrible of actions. Unfortunately, this is not always the case, and children have been found guilty, and also admitted to some of the most horrific and unbelievable crimes.

Sadly these crimes are often carried out against members of their own families or other kids such as the offense on slide # 2. You will be shocked by some of the heinous acts that have been carried out by children. 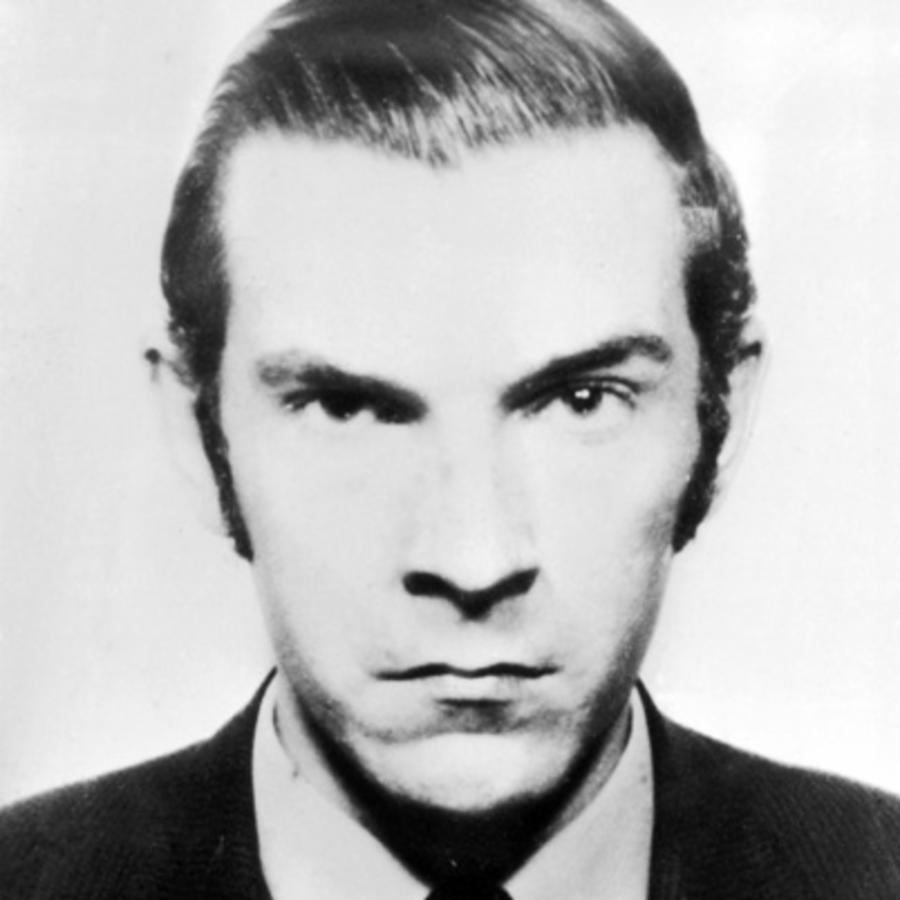 Known as the Teacup Poisoner, Graham Young became fascinated with poisons at a young age. At the age of 14, he confessed to poisoning his family and some friends over an extended period, killing his stepmother in the process.

Young spent nine years in a mental hospital where he continued to poison people but was declared cured and released in 1970. In 1971 he was arrested for killing two colleagues at the firm where he was working and poisoning an additional 68. He died in his cell aged 42 in 1990.

Woman Takes Chance On Curious Stray Dog, Both Go On To...