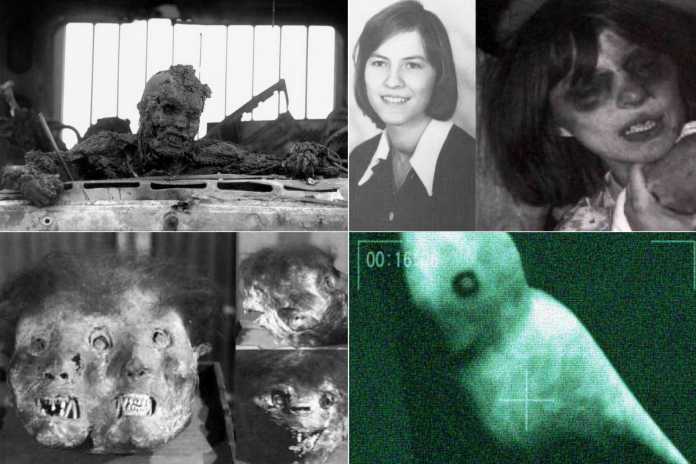 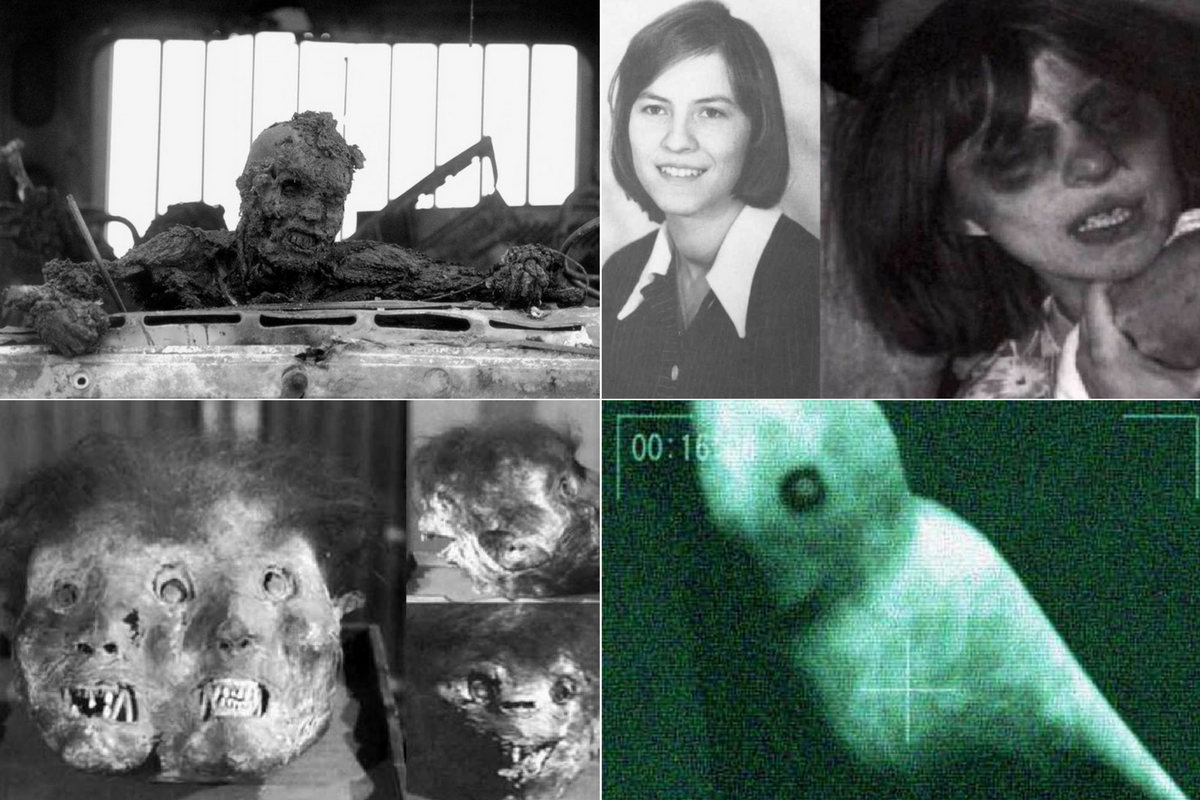 Advertisement
What scares you the most? The dark? Death? Creepy shadows in the dark? Killer clowns? Believe it or not, there are far creepier things than those. Just like these ones on our list.

These are real-life photos so don’t say we didn’t warn you. The back-stories that go with it are even more interesting. You’ll never guess these things could actually happen in real-life. They’re like things that could only happen in movies and that’s even scarier.

But if you’re brave enough to face your fears, then go ahead and check our list of Creepy Photos That Will Give You Nightmares. Just a tip, though, better check these photos during daytime or your nightmares might give you a heart attack. Also, don’t forget to look behind you, you’ll never know who’s watching. 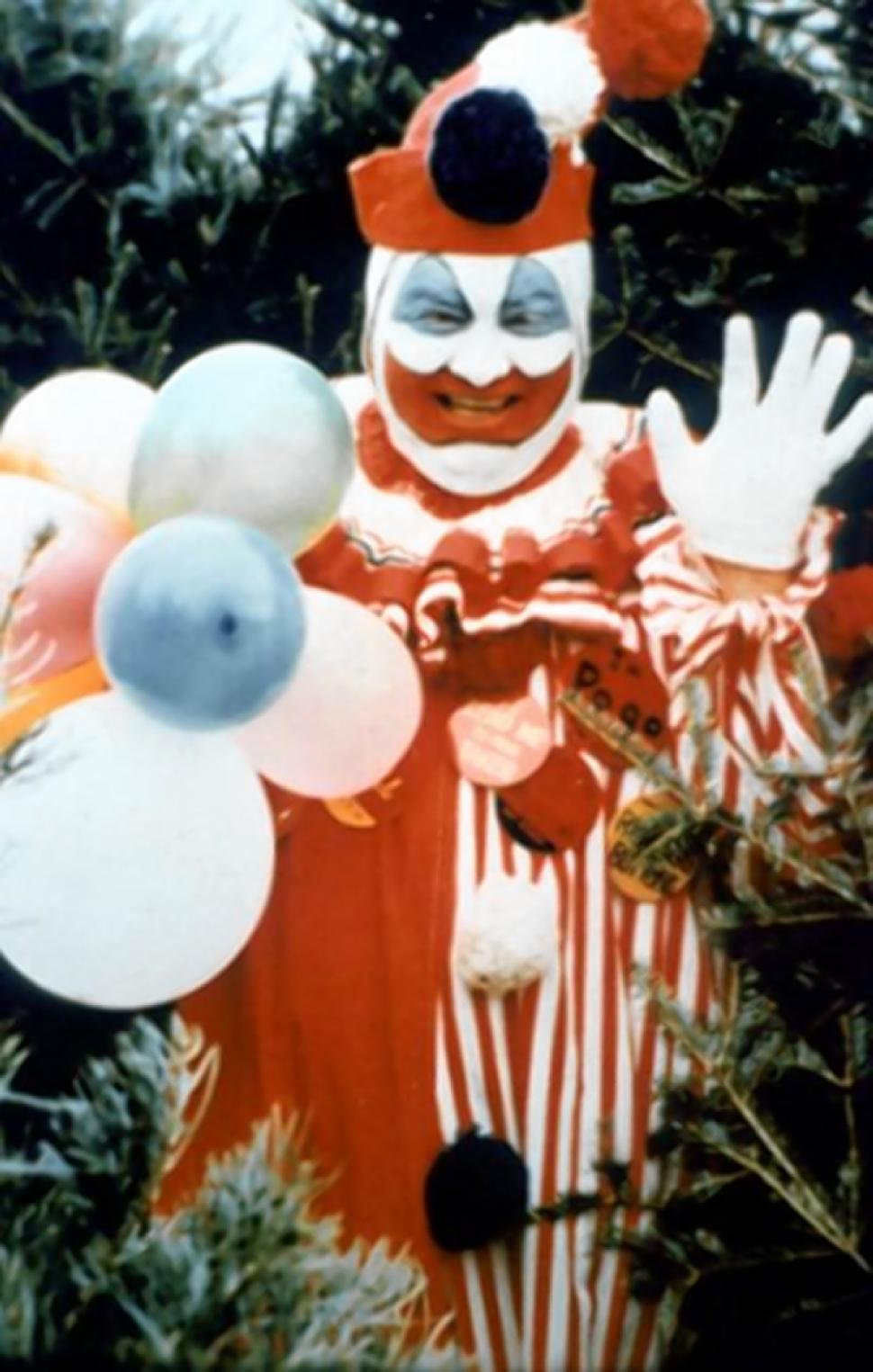 Clowns are usually comic performers who usually use slapstick or mime comedy style to entertain their audience. They are usually seen in circus or kids’ birthday parties. Way to go to destroy childhood memories by twisting clowns’ playful nature to that of evil and dark humor. But there are some people who are irrationally scared of clowns. That’s a different story.

The clown photo above is an actual person named John Wayne Gacy, Jr. He is also known as Pogo the Clown. But underneath the colorful costume, he is a serial killer and rapist who sexually assaulted and murdered at least 33 teenage boys and young men between 1972 and 1978 in Cook County, Illinois.

He would disguise himself as Pogo the Clown and trap his victims to this address by force or deception. A clown at day and killer at night. I guess I’ll have a hard time trusting clowns from now on. 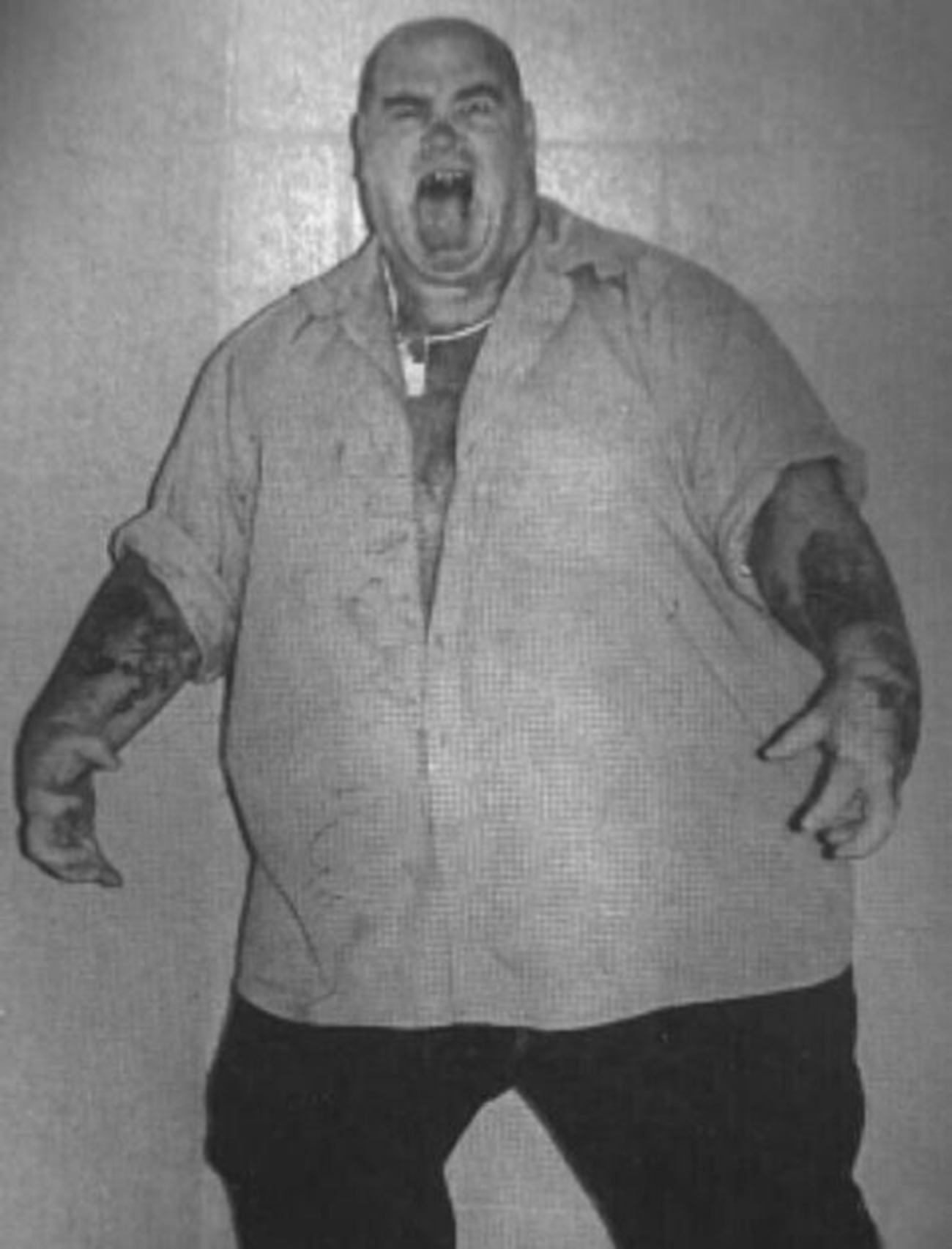 If you cross paths with this guy on the streets at night, what would you do? He definitely doesn’t look friendly and this is an exemption to the saying, ‘don’t judge a book by its cover.’

This guys name is Joe Metheny and is nicknamed the Cannibal Killer. Back in 1976, he admitted to murdering at least 8 people. In a police confession, he said, “My murder rampage started out as revenge but ended up as a passion for the taste of blood and the overwhelming sense of power one gets for taking the life of another.”

After chopping his victims bodies’ he froze them and added the human meat to his open-pit beef stand. He said, “I cut the meat up and put it in some Tupperware bowls then put it in a freezer. I opened up a little open-pit beef stand. I had real roast beef and pork sandwiches. They were very good. The human body taste was very similar to pork. If you mix it together no one can tell the difference.” Creepy and disgusting. 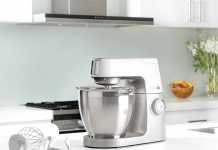 These 10 Celebs Combined Have Been Married Over 50 Times

These 18 Family Photo Recreations Are Hilarious