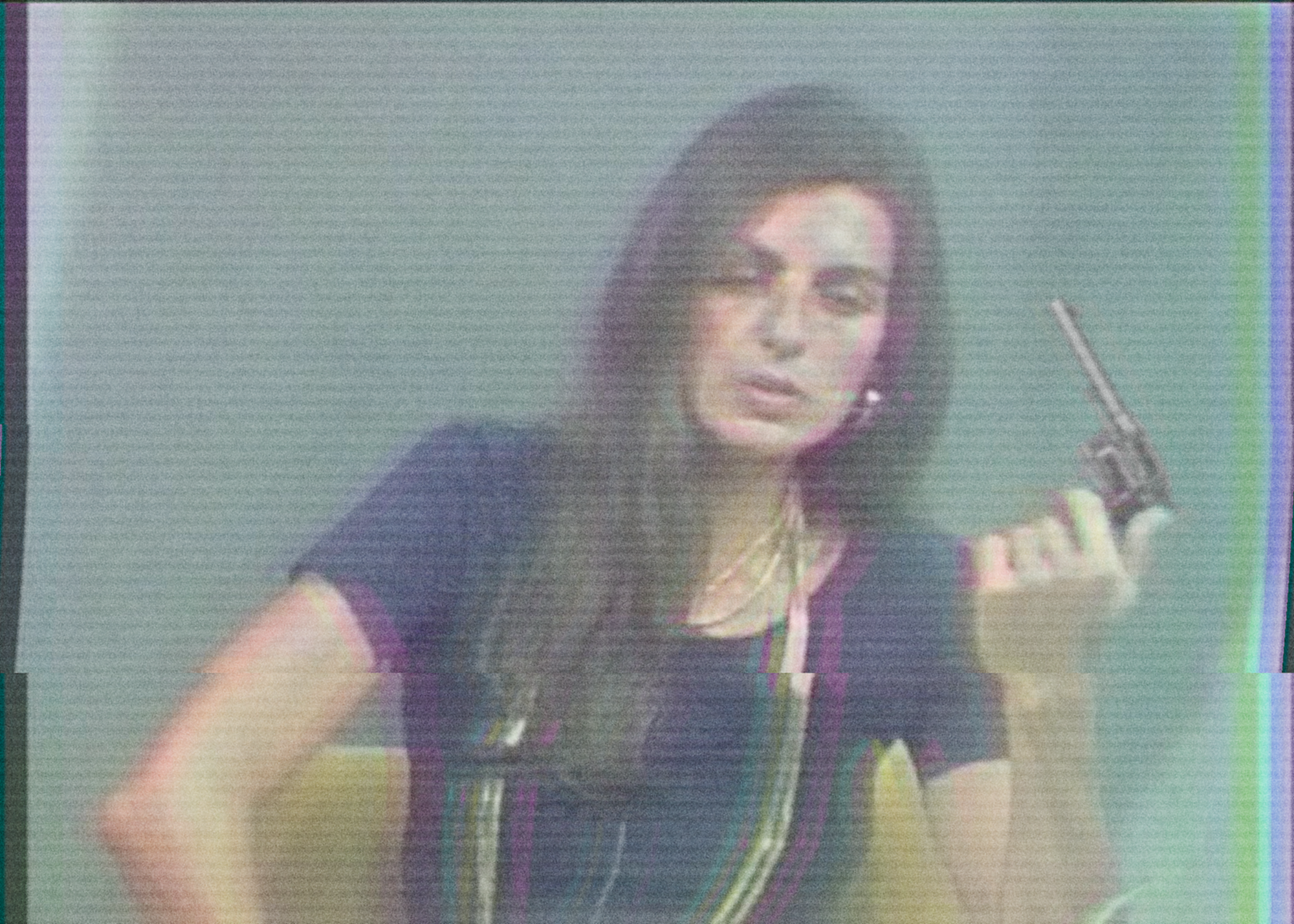 Advertisement
It is crazy and creepy seeing someone die right before your eyes. If it were some freak accident, then it would be understandable. Of course, you would be traumatized right after that, but nothing is more traumatizing than seeing someone kill himself right in front of you. All the more on live television. Just like this news anchor.

In 1974, Sarasota news anchor Christine Chubbuck interrupted her morning newscast with the following statement: “In keeping with Channel 40’s policy of bringing you the latest in blood and guts, and in living color, you are going to see another first: attempted suicide.” She then shot herself behind the ear and died soon after. There are no tapes of the incident available to the public at this time.