A decision to do some home improvements led to a shocking discovery for two homeowners and started a year-long odyssey for an entire team of researchers across the country who came in to help solve the mystery the couple had unearthed.

Read on to see what the discovery was that would bring so many people together to work so diligently to find answers. 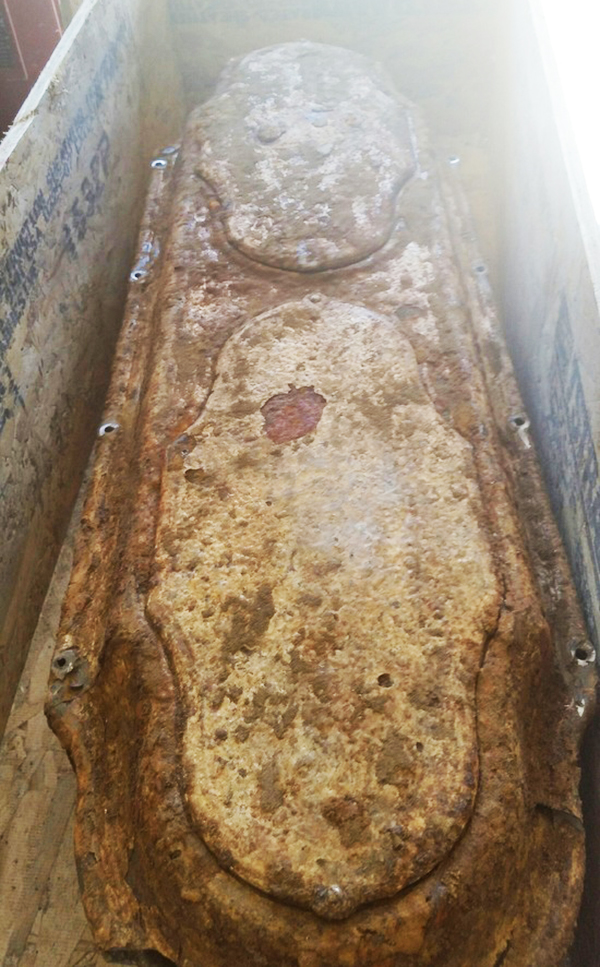 In the 1890s, the city of San Francisco decided that the dead were taking up too much valuable living space and voted to halt all burials and closed all cemeteries within the city limits. This decision resulted in some 300,000 existing graves being exhumed and moved to a city below San Francisco called Colma, nicknamed “The city of the dead.”