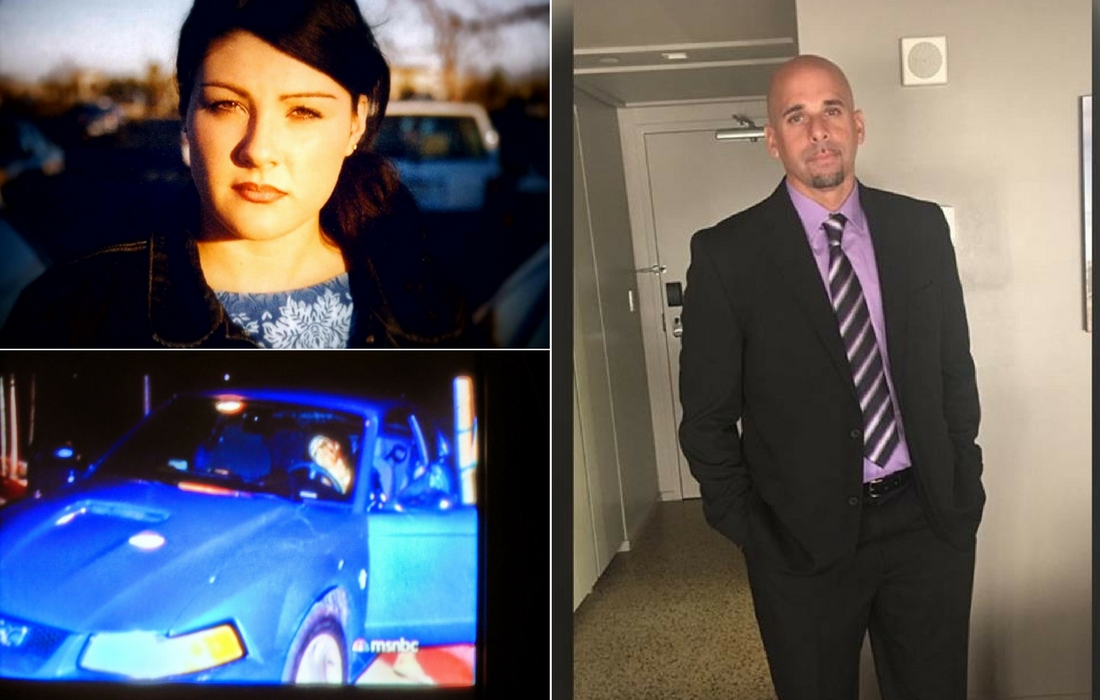 Advertisement
To be pardoned is every convicted criminals dream. But not all dreams come true. Lucky for one man, his wish got granted but it’s not without opposition especially from the victim’s side.

This man wrote a desperate letter from prison and he was writing to tell a judge the same thing he has been saying for years: “I am innocent.” He begged the civil court judge to drop the wrongful death lawsuit filed against him by the family of the teenager he was convicted of killing.

In the six-page letter he filed, he criticized the homicide detectives and local attorney who helped put him in jail. He said that he was wrongfully accused and the mayor of Lancaster California has abused his power. Read on for the whole story. 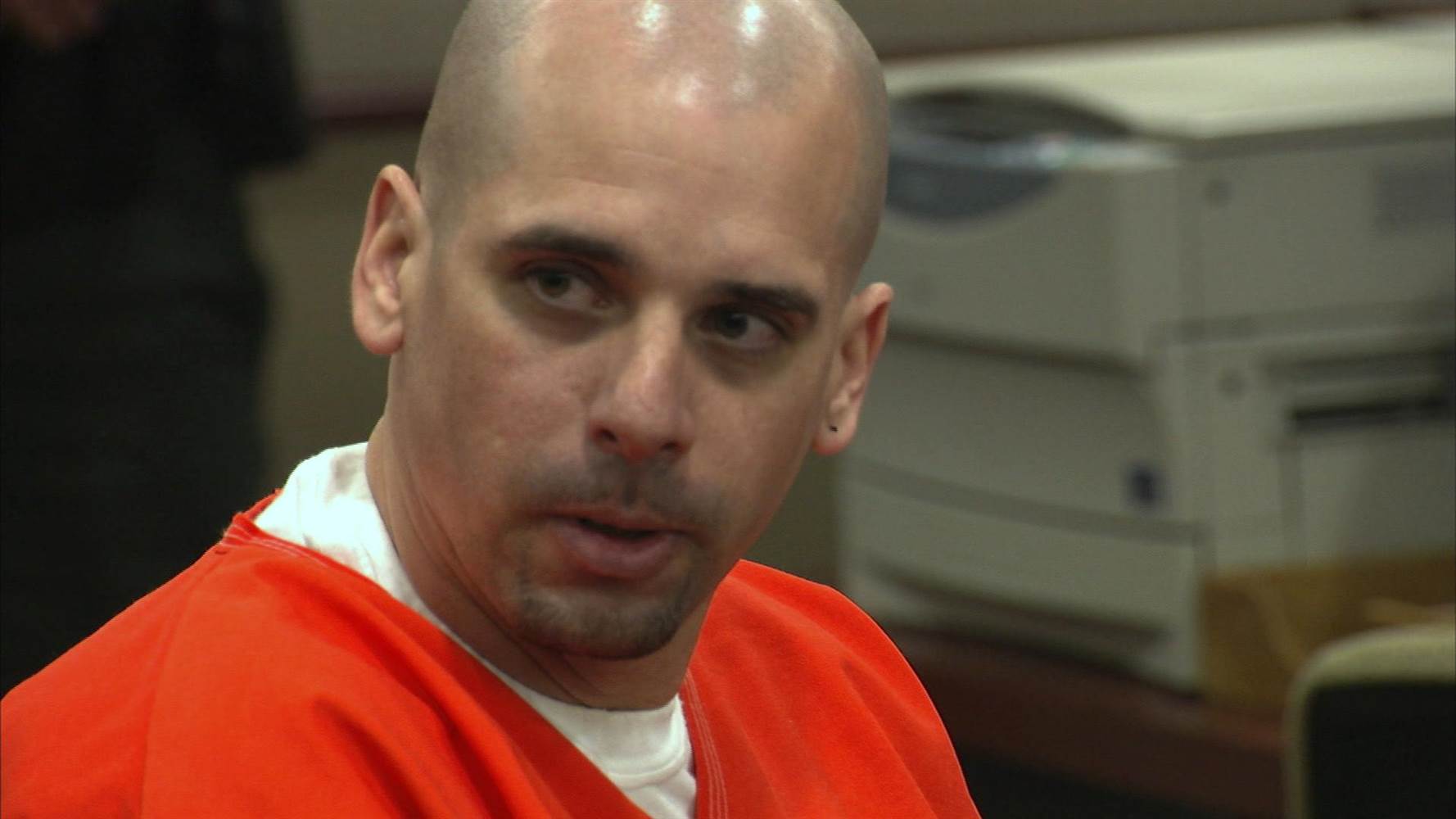 An Army National Guardsman and Iraq war veteran named Raymond Jennings was a quiet, unassuming man who had gotten a job at a local Park n’ Ride in California’s Antelope Valley. He had seen enough combat for a lifetime and just wanted to work his job without hassle.

He was just living a quiet and ordinary life until one chilly February night, a shocking event would change Raymond’s life forever.

16 Kitchen Nightmares That Will Improve Your Culinary Self Esteem

12 Deleted Scenes That Totally Changed The Movies That Cut Them