Do you often wonder what goes on behind a commercial airline and how they run things behind the scenes? Not everything you see is as genuine as you’d hope to expect. The moment you board the plane and take your seat (regardless if you’re flying economy, business, or first class), you’ll realize later that even the most obvious things you experienced or witnessed could be a result from something negative (and dirty). Everyone has their share of secrets and the commercial airline industry is no exception. People who work for major international carriers and the less-glamorous domestic airlines may not be as transparent as they appear to be. But then again, who cares? As long as you get to your destination, it’s all that matters right? Maybe.

But for some, it may not be enough. Questions need to be answered. And passengers deserve to know what’s real and what isn’t. So, to bring things out in the open, here are 19 unruly and disturbing facts you probably didn’t know about flying: 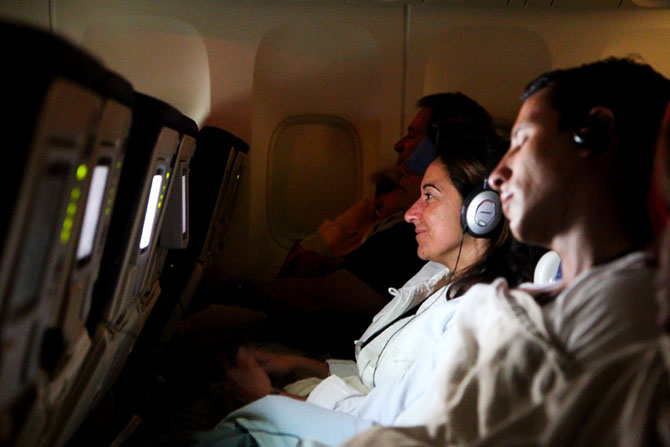 Based on one employee who previously worked for a company that distribute headphones to commercial airlines, a majority of the headphones used by passengers are cleaned and re-packaged.

The New Viral Global Challenge !! Yes it Involves a Condom