After 23 long years, long lost husband and father Richard Hoagland was discovered to be alive in October of 2016 after being reported missing by his wife, Linda Iseler, in 1993.

The Indianapolis resident was allegedly found to be living 1,000 miles away from his home under a false identity with a new family in a small town called Zephyrhills.

Why Richard Hoagland abandoned his loving family to live a completely different life is something Linda Iseler and her two children still haven’t been able to come to grips with. Read on to find out the shocking details of a missing person case with a surprisingly unhappy reunion. 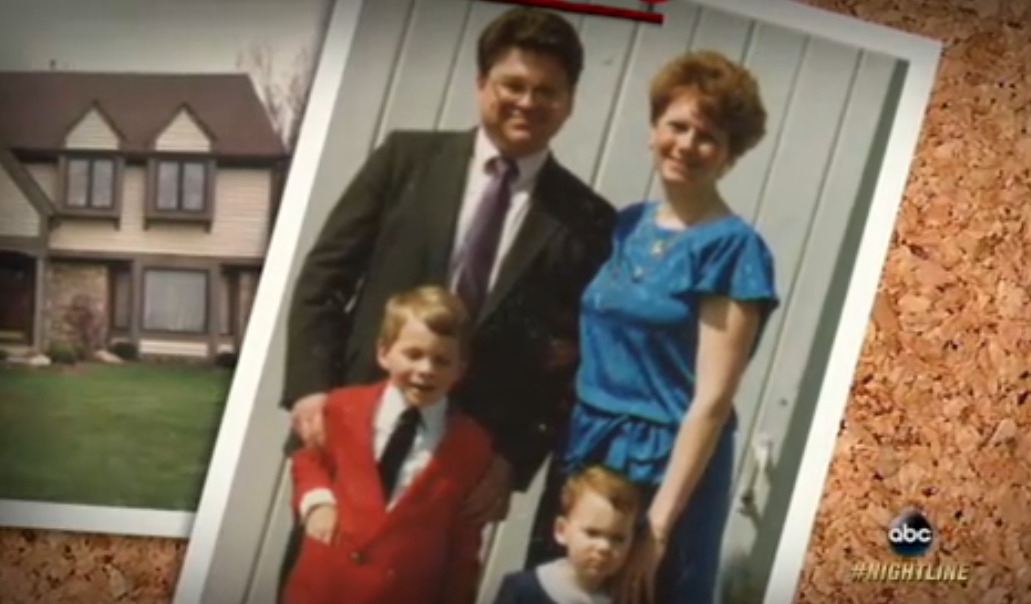 Richard, Linda and their two children, Matthew (nine years old) and Douglas (six years old), were a supposedly “happy” family living in Indiana trying to make the best out of every situation and live a fulfilling life. Like any family, they had their fair share of problems, but it was never anything out of the ordinary.