Most parents would do anything to protect their children from pain, including literally laying down their lives.

Fortunately, most parents never find their resolve tested by being put in that position, but Jay Maynor did. By saving his daughter from a traumatic ordeal, Maynor literally gave up forty years of his life, and the world thinks that this is too high of a price to pay for his actions.

Was what Jay Maynor did irresponsible and inexcusable vigilante justice? Or did he do what any other parent might do if they were in his shoes, actions for which the punishment should be significantly less?

Read on and decide for yourself. 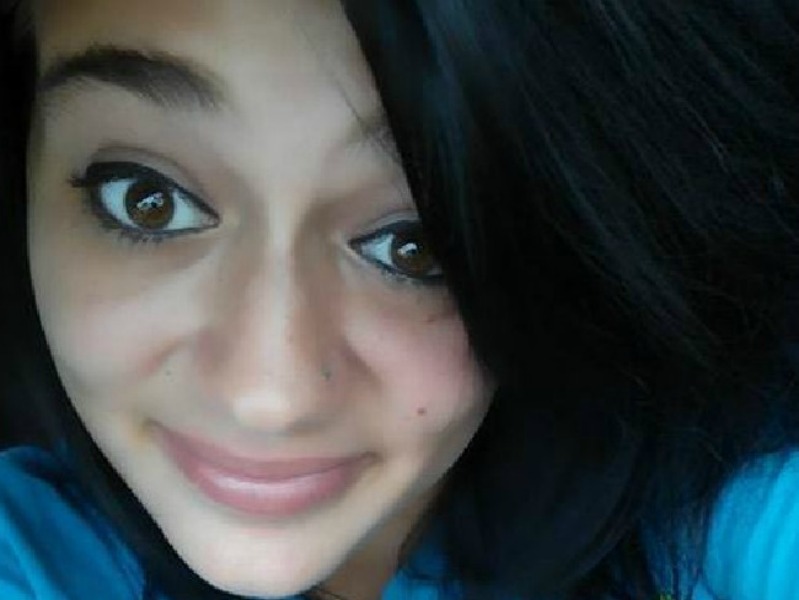 Julia Maynor does not know how long her childhood sexual abuse went on for, only she only knows that it ended when she was eight. You see, Julia’s maternal grandfather started to molest her at such a young age, she cannot remember a time when it was not happening.

Unbelievable Photos Reveal What Lies Beneath The Water’s Surface