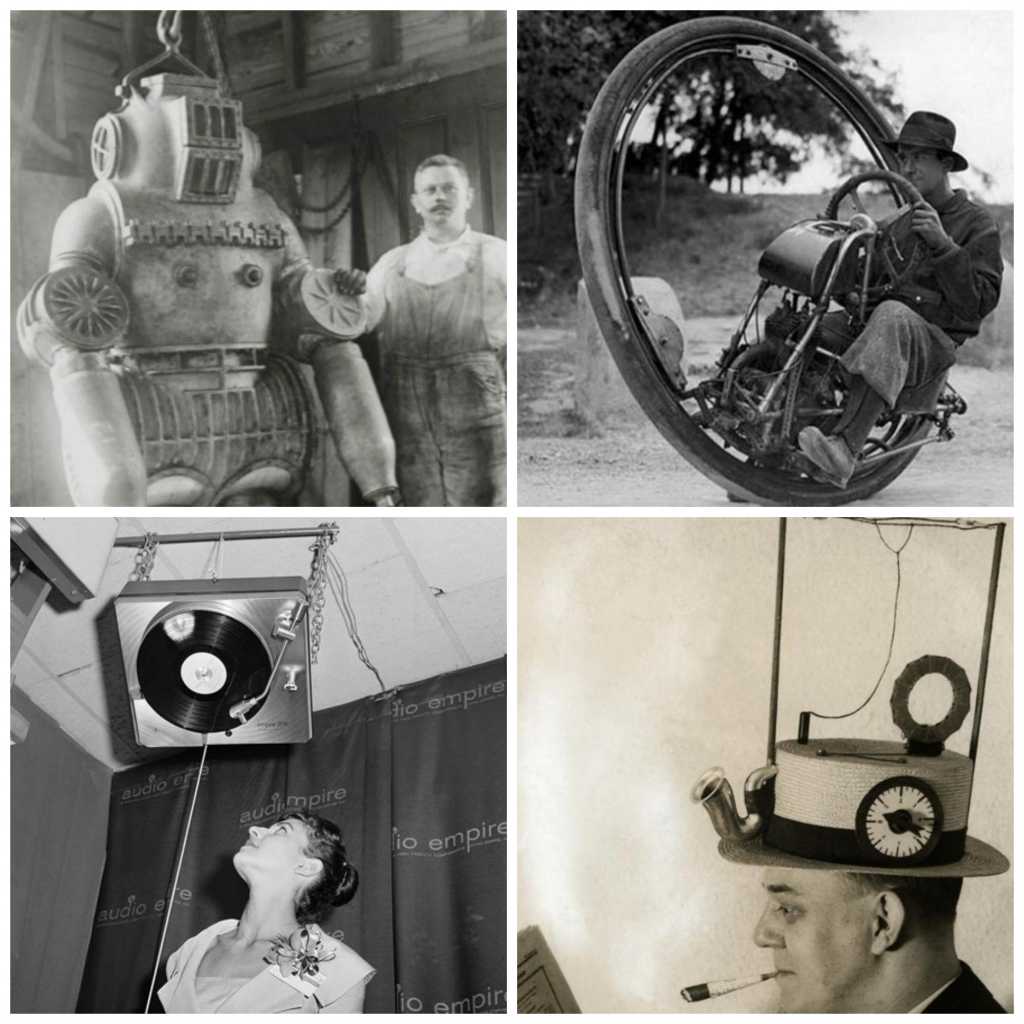 It goes without saying that technology has never ever been as advanced as it is now. It has come a very long way, even in the past few decades. And while you could just take my word for it, there is no better way to show this growth and progression than to look at some of the weirdest inventions from the 20th century. While these inventions will look very weird and strange now, some were actually very popular among consumers when they were first released. Click through to see 12 of the downright weirdest inventions from the past (number 5 is especially strange).