The “Wild West” period has a special place in the history of America. While this time period spanned from 1607-1912, the “Wild West” in particular broadly applies to the second half of the 19th century. While this time period led to a lot of innovation (such as the creation of the Pacific Railroad), it was also known for its fair share of negatives as well (such as the widespread violence towards Native Americans). Whatever your view on the Wild West is, these next 12 photos you are about to see will give you a little glimpse into how America was like during this incredible time period. Number 9 is a rarely-seen look at a group of shady wild west characters! 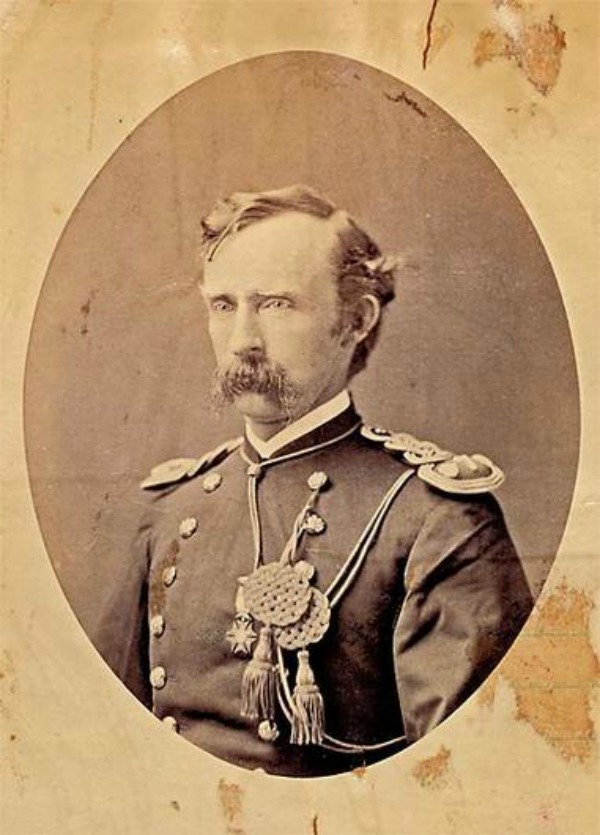 Advertisement
In the 1800s, Custer was an officer in the U.S. Army and was also a cavalry commander. He was heavily involved in both the Civil War and the Indian War in America. However, all his accomplishments were erased when he was defeated by Native Americans in what was known as “Custer’s Last Stand.”
Advertisement

From Ugly Duckling To Sexy Swan: Here Are 12 Transformations That...