Depression used to be something people often scoffed at; something only crazy people went through. But now as more evidence comes to light, people have come to realize that depression is something that needs to be taken very seriously. While this is a positive step in the right direction, some people still feel as if they are all alone.

What has helped shed a light on the seriousness of depression is the fact that some major celebrities have come forward with their own personal battles and have offered advice on their struggles. While you may have heard of a few, some will take you by surprise. Number 8 is a true inspiration. 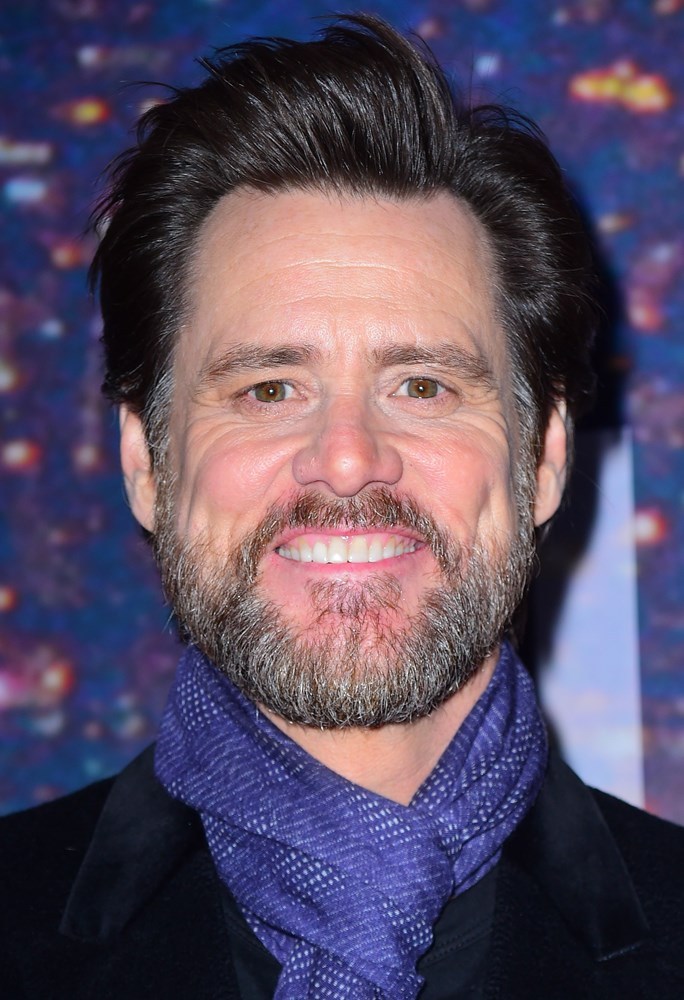 Jim Carrey is known for bringing out big belly-laughs in audiences, but sometimes even the funniest of people can still go through tough times fighting depression. His advice to people is to “Get out of bed and say that life is good.” That is what the Ace Ventura actor did during the most difficult times.

10 Richest People Under The Age Of 40