Back in the day, it was much harder for celebrities to lose their jobs or their fanbase because of one small statement. You’d probably get one shocking comment in an interview in People or USA Today every now and then, but it was never a consistent thing like it is today. With social media’s growing influence, one bad tweet or Facebook post can spell the end for the careers of many people. These following 10 celebrities probably should’ve kept their mouths shut, but instead, they got front-row seats to watch their careers burn to the ground.

The first person on this list verbally attacked one of the greatest singers of all time. 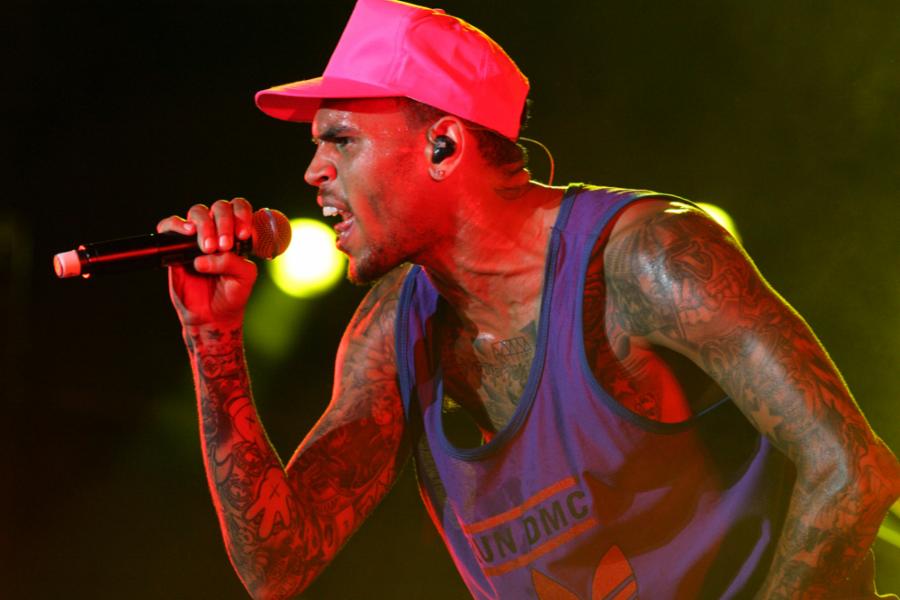 Chris Brown was sentenced to five years probation when he attacked his then-girlfriend Rihanna during an argument. You would think that an incident like that would change his ways, but that’s not the case. In 2012, Brown tweeted, “That damn granny b*tch Cher needs to keep her mouth shut about her opinion against Obama! Smh she needs a beating.” The singer blamed it on a hacker, but it didn’t sit well with his team.

15 Dressing Room Demands That Show How Crazy Divas Really Are