The life of a celebrity seems to be a glamorous one from the outside, but the reality is that things aren’t often as rosy as they appear for people who have achieved fame. It’s often easy to forget that celebrities are people like everyone else, and some of them have either come from humble beginnings or made it big and then lost everything through either poor decisions or unfortunate circumstances.

Today we’re counting down 10 well-known celebrities who have either experienced homelessness before they became big stars or fell from grace and found themselves homeless after making it big.

Stick around for the entire list and you’ll see how one celebrity nearly lost her career before it began because of homelessness and health problems at the same time, while another spent his middle school years living in a car in the Midwest! 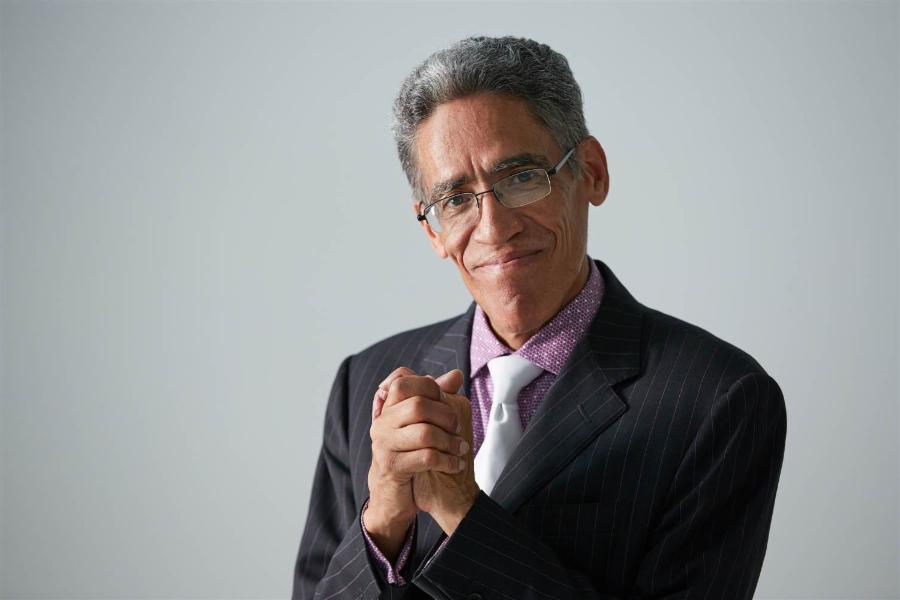 No, not the famous slugger for the Boston Red Sox. This Ted Williams battled addiction and found himself on the streets of Ohio in 2011 with nothing but the clothes on his back and what he termed a God-given gift of a golden radio voice. Fortunately, that’s all he needed, as his voice caught the attention of reporters in Columbus, leading him to voiceover work with Kraft and Pepsi and the publication of his autobiography, A Golden Voice.

His life’s by no means easy today, but he’s off the streets and moving forward.

Check Out These 18 Embarrassing Sports Moments Caught on Camera