Race is a complicated social construct of course, and Hollywood has been home to plenty of people who are biracial over the years. Skin color doesn’t translate into race or ethnicity, though, so some celebrities look like they may be white while they actually have a partly black heritage. Melanin is like that. A few of these celebrities are pretty pale, while others have more pigment in their skin—and as such, they don’t have to deal with the pain of bad sunburns.

MadameNoire.com points out that while some stars may look white, they are “in fact mixed—and for all intents and purposes, black.” 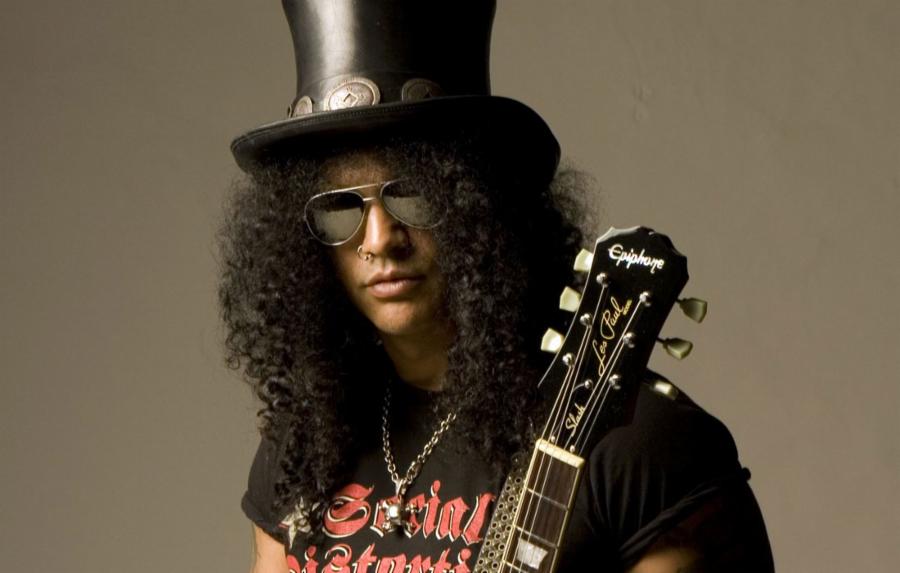 Yup, this famous guitarist is actually biracial. Slash was born in 1965 to a black mother and a white father, and they didn’t name him Slash, of course. His birth certificate reads Saul Hudson. He’s currently working on his solo career after selling over 100 million records worldwide with Guns N’ Roses.

Things You Might Not Know About Former President Obama