Here in America, we thrive on celebrity culture. We want to know what these movie stars, singers, and television actors do every day and we love to comment on their physical attributes. We thrive to know their personal lives outside of the studio. The Internet also loves to put celebrities down because of things like their behavior and their weight. Overweight celebrities are given more negative attention than their average-weight counterparts.

That’s why it is important to give them recognition when they turn their lives around and adopt healthier lifestyles. Without further ado, here are 10 celebs who underwent extreme weight loss. 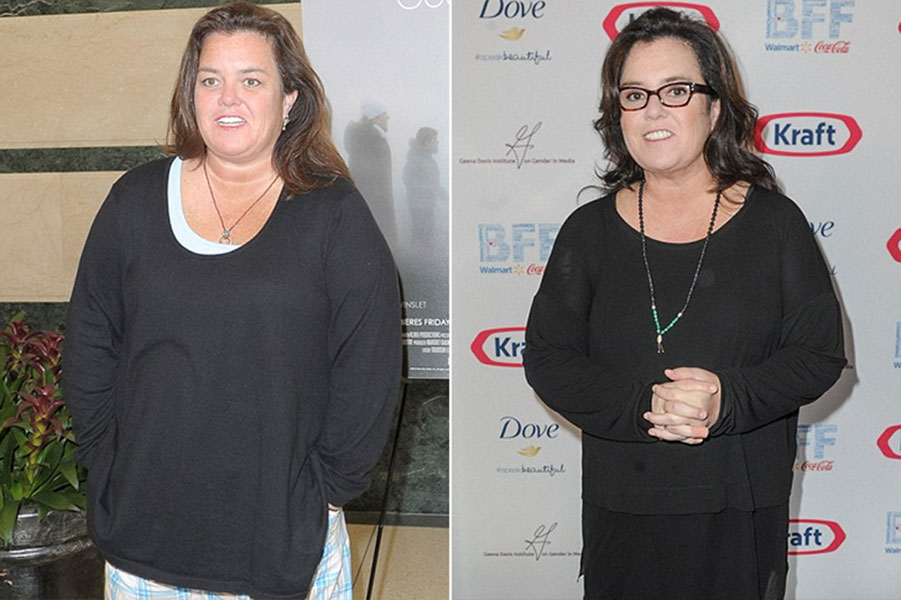 Advertisement
Rosie O’Donnell is no stranger to the entertainment world. She has appeared on the big screen and television playing various roles as the big girl. O’Donnell has consistently weighed over 200 pounds and even suffered a heart attack at a very young age. In 2013, the actress underwent gastric sleeve surgery and lost over 60 pounds.
Advertisement