Eating disorders are far more common than people are aware of. It is estimated that one in 200 women in the United States suffers from anorexia, two to three in 100 women deal with bulimia and up to 10% of college-aged women will battle some form of eating disorder.

These 10 celebrities have come forward to help raise awareness of eating disorders and not to bolster their own fame. They believe that by helping other people understand these conditions better, that sufferers will be better understood and cared for in society.

You won’t believe some of the people who have battled eating disorders, like number seven on our list. 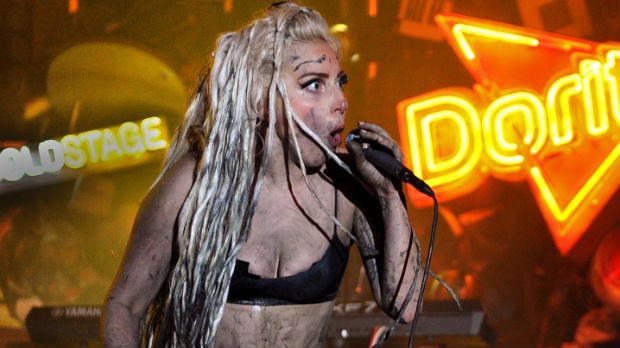 Lady Gaga may seem like the epitome of confidence, but she’s been battling both bulimia and anorexia since she was in her teens. She’s even published pictures of herself at her worst on her social media feed to try and make sure her fans steer clear of her mistakes.

Is Your Partner Keeping Secrets From You Like These?