For some celebrities, sometimes flying first class is not enough. After all, their huge paychecks can afford all the best things in life. Just like buying their own private plane that can jet them around the world comfortably and in style. No need for them to wait in lines, no annoying seatmates and there’s definitely more leg room. Now that’s a dream flight. But it doesn’t stop there. Celebrities like it bigger and fancier. Who’s got the bigger plane? How many passengers can it seat? How fast is it? How much is it? Let’s take a look at the celebrities who has the most bragging rights when it comes to the best private plane and who only fly private. 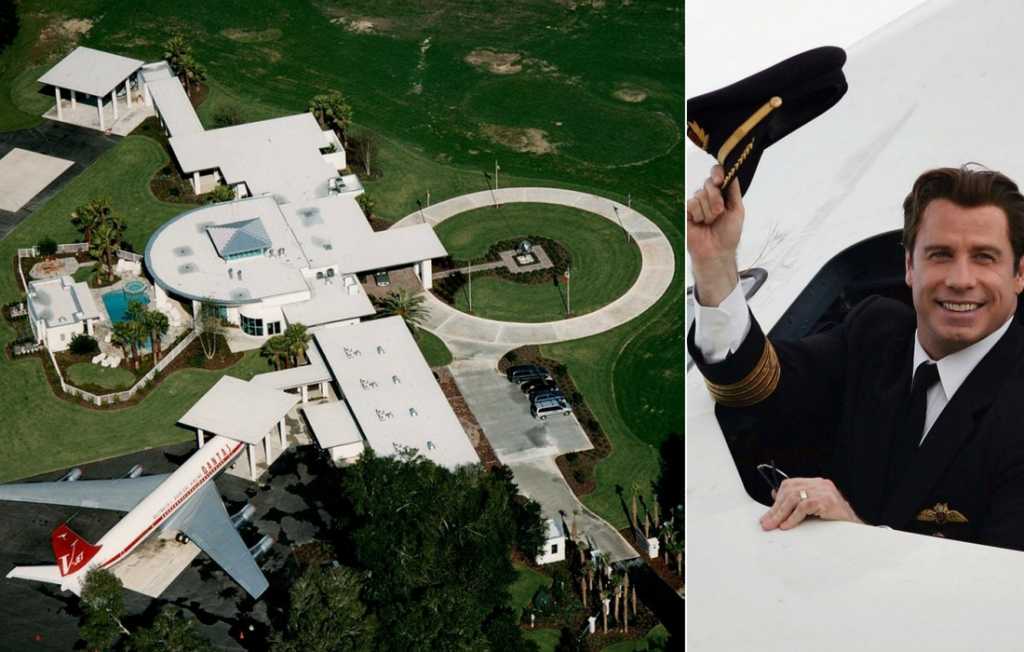 The A-list celebrity is not just an accomplished actor but also a pilot. He owns not only one but seven planes! He has a Boeing 707-138 passenger aircraft which he got in 1998 from Qantas, an Australian carrier. He is also an honorary pilot at Qantas Airways and brought his aircraft to Australia in 2002 to join in the Qantas Spirit of Friendship Tour. Not only that, John Travolta is also the Ambassador-At-Large for Qantas, his 707-138 has been given original Qantas “V-Jet” livery paintwork. His other air crafts include a Bombardier Challenger 601, Boeing 727 and three Gulfstream jets. The best part is, he has his own private airport.

The World’s Highest-Paid Celebrities of 2015

What Made Your Baby Cry?