For the past few years, it has been rumored that there are lots of celebrities who are involved in the group Illuminati. The following list of celebrities feature all of the names that are members of the said group. According to sources, these celebs have use the group’s symbology or practiced the group’s rituals at one point or another.

So, are you intrigued? Then let’s get started! Take a look at the list that we have below: 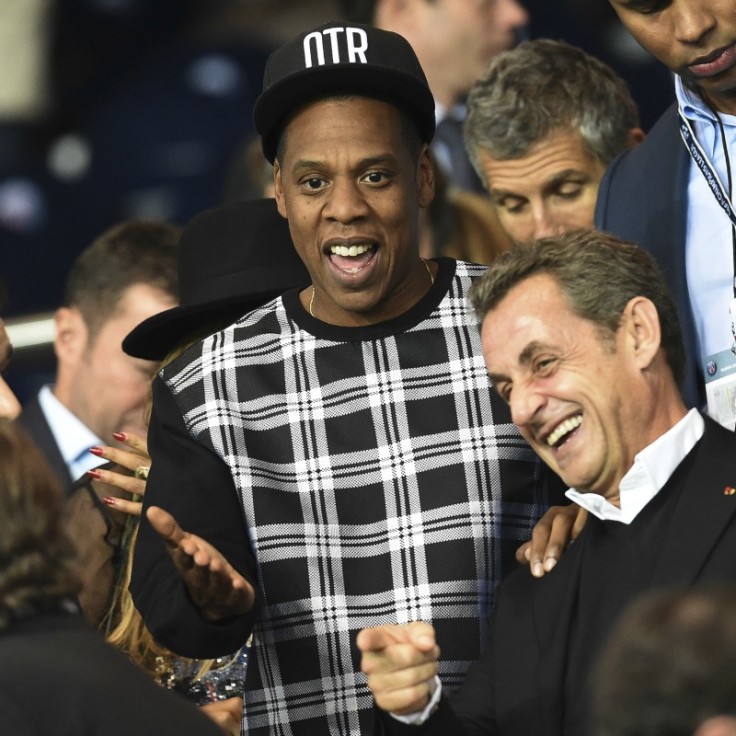 I think Jay Z fully embraced the rumors that he is one of the biggest authorities in the Illuminati group. In fact, you would often hear Jay Z encouraging his fans to “raise their diamonds” in his concerts and shows. Additionally, his clothing line also features some Illuminati statements.