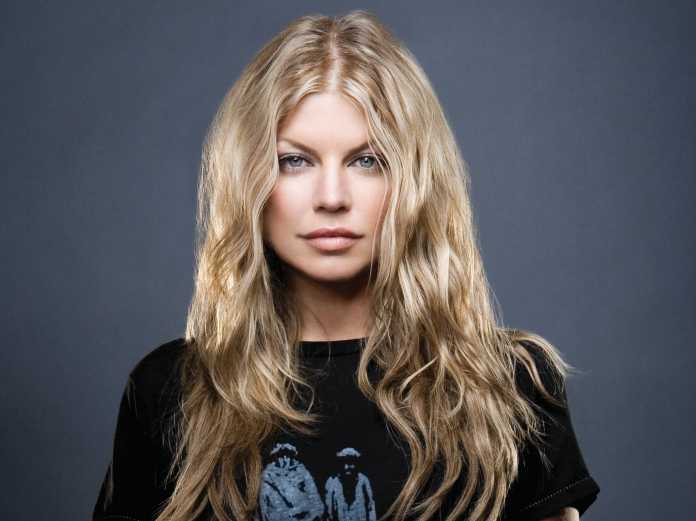 While tabloid pages are often filled to the brim with questions over celebrities‘ sexuality, shouting about who’s gay and who isn’t, we don’t often hear about those who swing both ways. We decided to correct this oversight and celebrate the brave world of bisexuality. These people find something attractive on both ends of the gender spectrum and have no shame in doing so. Why should they? These folks get to experience the best of both worlds when it comes to sex and relationships, and we’re proud to give them a shout out. 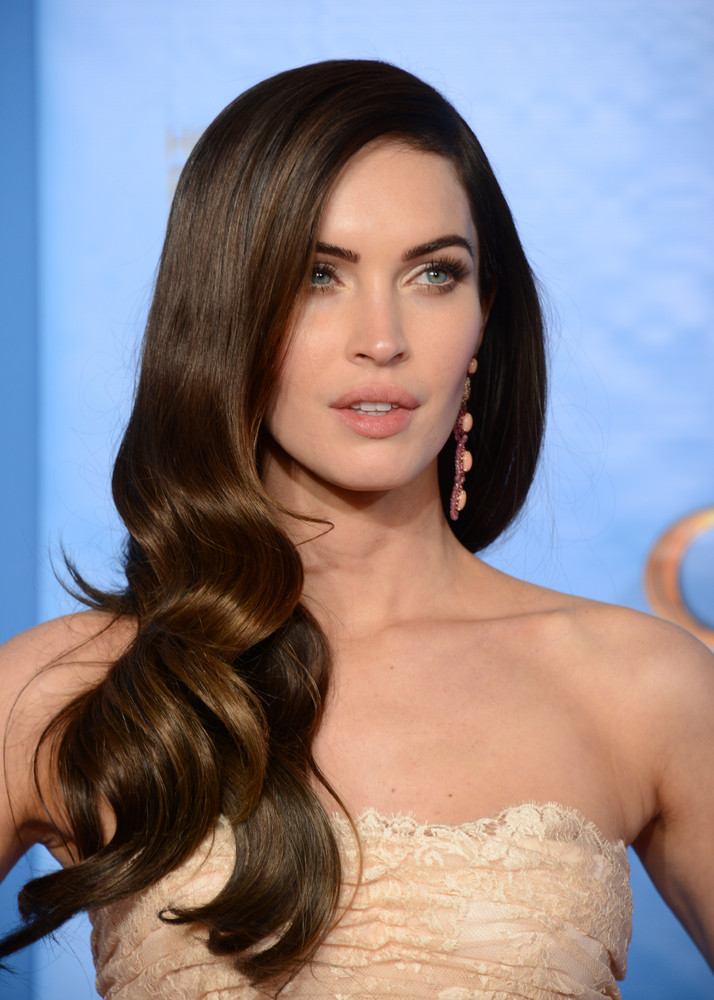 The former Transformers star and current stunning beauty has long been open about her sexuality. In 2011 she stated, “I think people are born bisexual and then make subconscious choices based on the pressures of society. I have no question in my mind about being bisexual. But I’m also a hypocrite: I would never date a girl who was bisexual, because that means they also sleep with men, and men are so dirty that I’d never want to sleep with a girl who had slept with a man.” 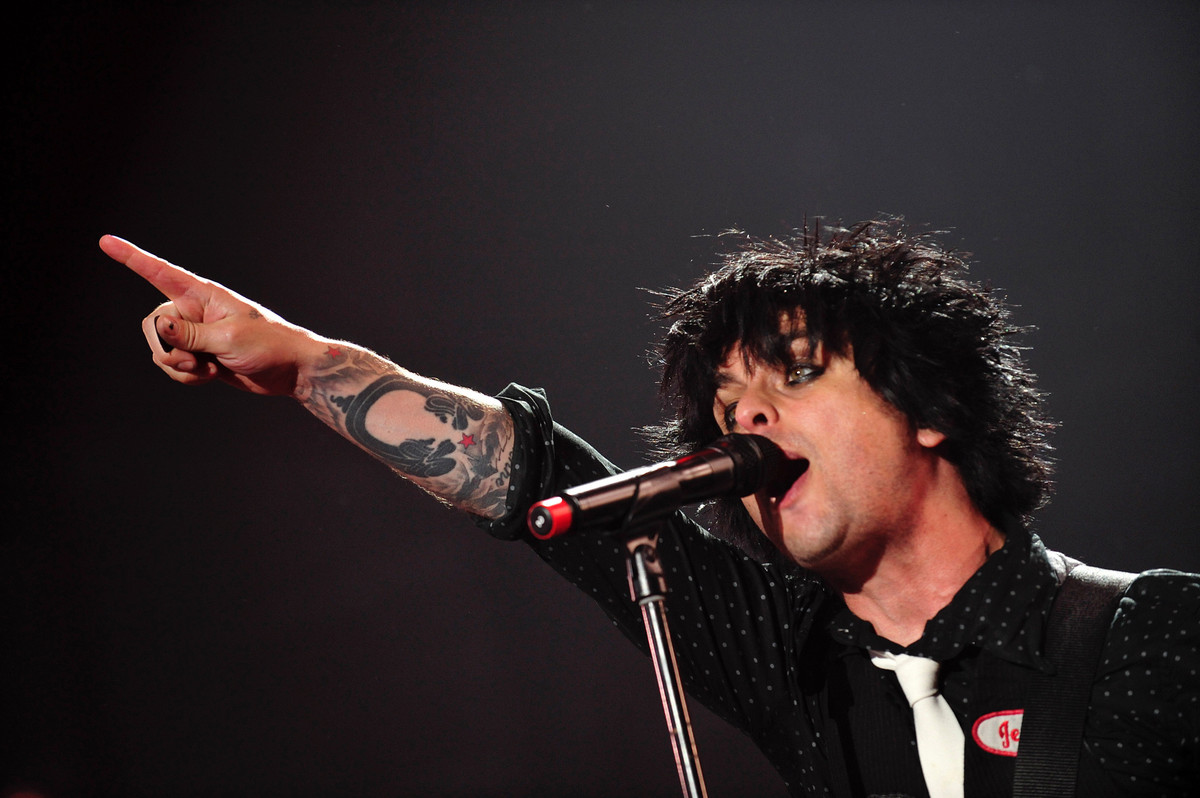 The Green Day frontman spoke about the topic over 20 years ago, mentioning, “I think people are born bisexual, and it’s just that our parents and society kind of veer us off into this feeling of ‘Oh, I can’t.’ They say it’s taboo.” 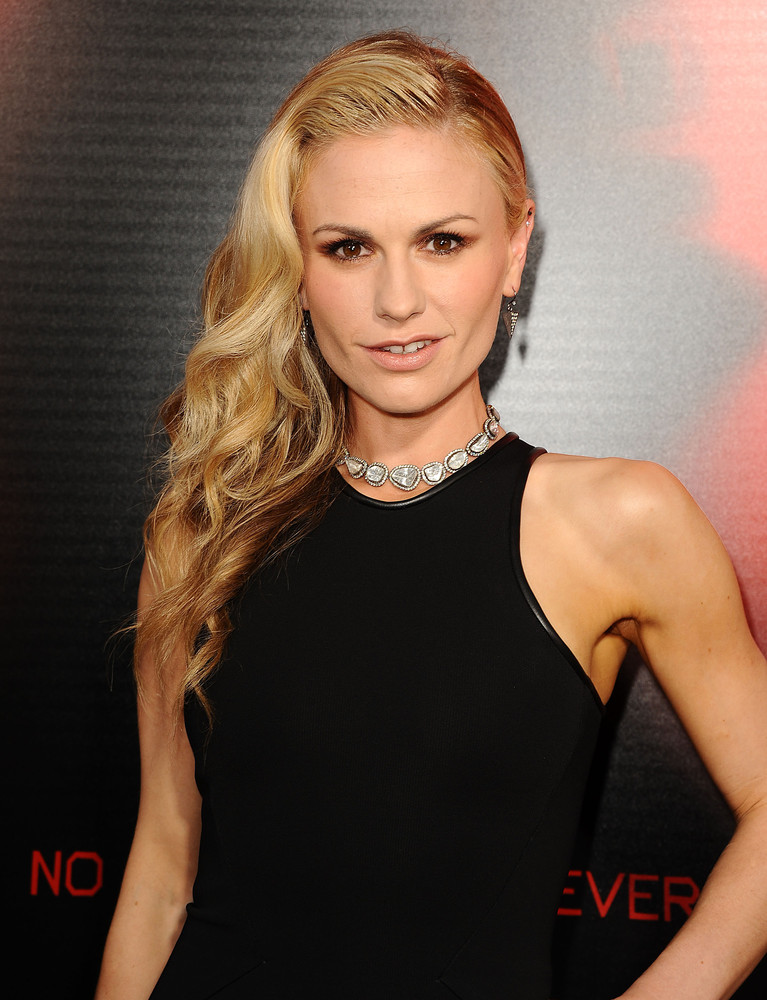 Paquin is refreshingly open about her sexuality. The X-Men star stated that, “For me, it’s not really an issue because I’m someone who believes being bisexual is actually a thing. It’s not made up. It’s not a lack of decision.” 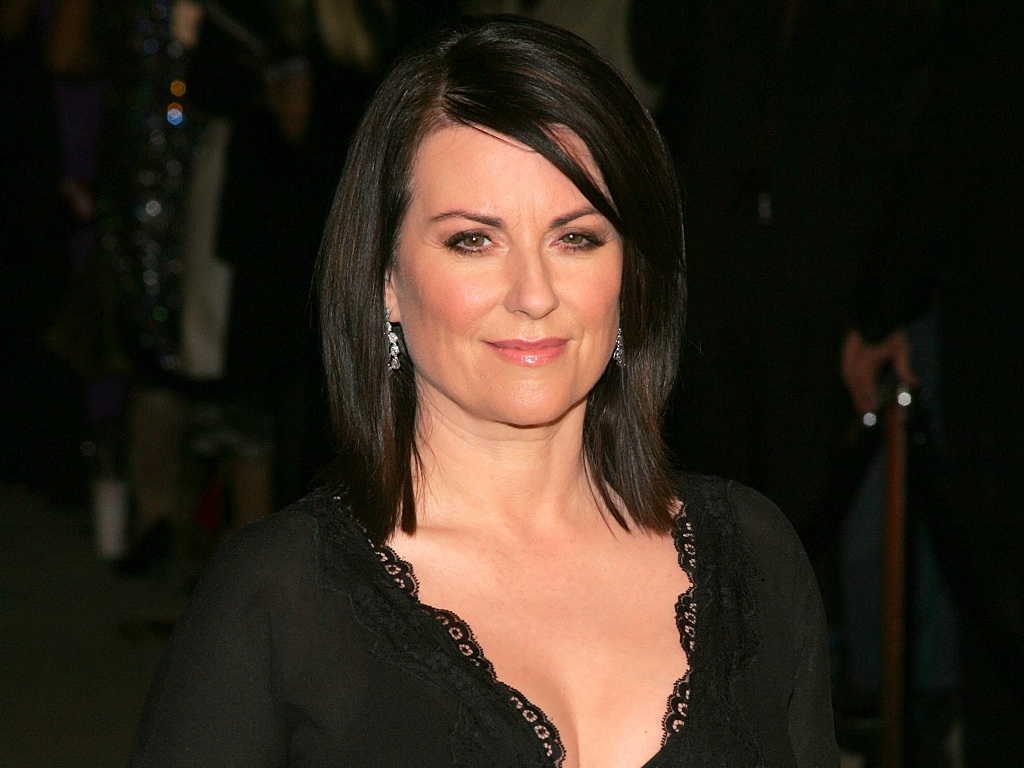 Beloved by many for her numerous likable and wild TV roles, and our personal favorite as Tammy on Parks and Recreation, Mullally believes that everyone is innately bisexual. She’s said that perhaps homophobic folks might be incapable of seeing this, and that it might be a more philosophical angle to take.

Legendary Olympic Gold Medalists – Where Are They Now?

This Man Completed A Breathtaking Road Trip Across America For Just...