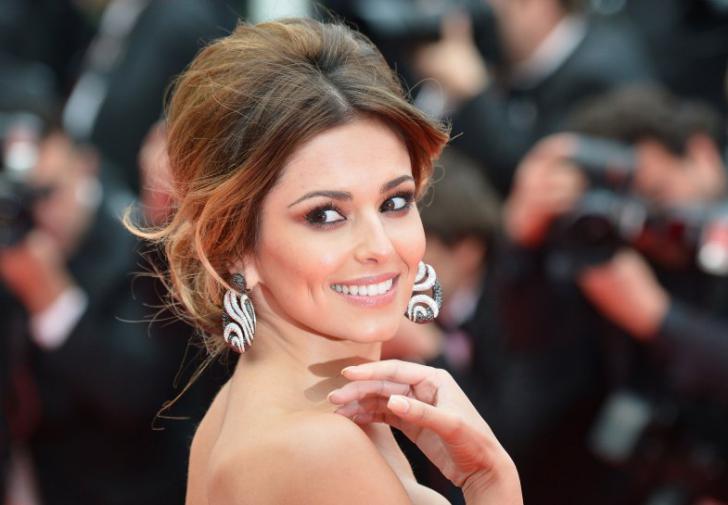 Advertisement
We all know that there’s a price to be paid for fame and fortune, but who would have thought that so many superstars would have behaved so badly to get where they are now?

These celebrities have all failed the basic test of behaving decently at least once as they pursued the public’s affection and on-screen dollars. These are seriously crazy criminal records that they’ve built.

We’re not sure how you’ll feel about these superstars when you find out what they’re really like. Do they deserve another chance or is this just too much? 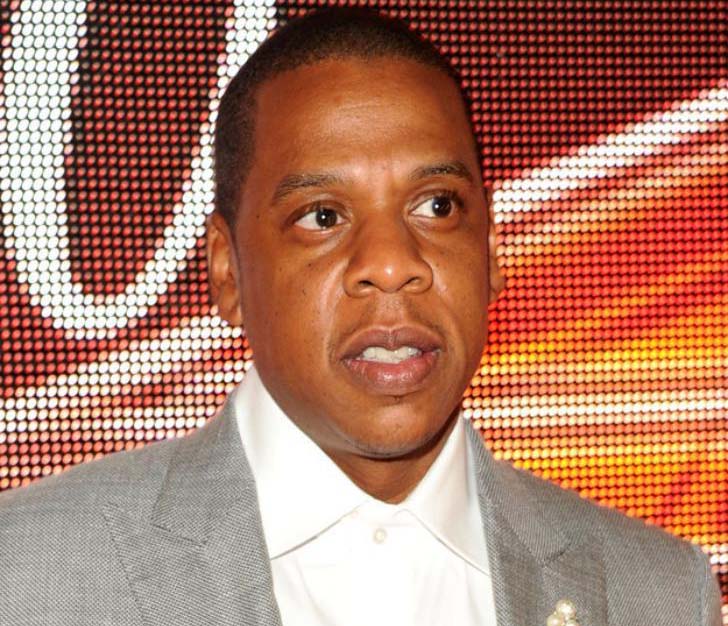 Jazy-Z’s offense came back when he was a nobody. Young rap stars have always needed to be “bad” to get attention, and Jay-Z stabbed a record company representative in the stomach during a ruckus in a nightclub. Jay-Z got 3 years on probation for his actions, and the big time was just around the corner.