9. A Small Price For A Young Life 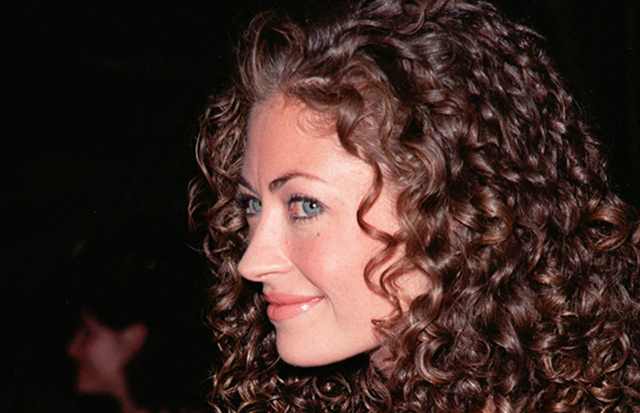 Jorge Cruz Jr. was struck by a car driven by actress Rebecca Gayheart as he crossed the road in Los Angeles. She swerved around cars who had stopped for the boy to cross and later admitted to being on her cell phone at the time of the impact.

Gayheart served no prison time, but was given three-year probation, a one-year suspension of her driving license, a $2,800 fine and 750 hours community service for vehicular manslaughter.

Gayheart is just one of the celebrities on the list who killed with their cars. Can you guess who else is here?

The Most Thoughtful Marriage Proposal Ever Took Three Years To Execute