Celebrities are people just like us, and while there are many famous individuals who are fine upstanding citizens and would never dream of committing a crime, there are plenty of others who think they are above the law.

In fact, there are so many celebrity criminals it is hard to choose just 10 of the worst. For that reason, this list excludes people like Mike Tyson and the accusations of rape that were leveled at him or O.J. Simpson who, well… you probably know all about the O.J. case.

You won’t find any simple drug possession, soliciting prostitutes, or shoplifting here, either. The crimes that follow nearly all feature a loss of life, some in absolutely horrific circumstances.

10. Sid Vicious Lived Up To His Name 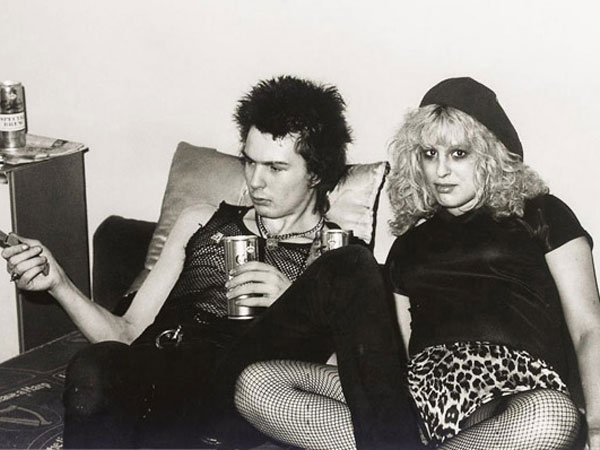 Sid Vicious, bassist and vocalist with The Sex Pistols, was charged with murdering his girlfriend, Nancy Spungen, in a frenzied knife attack. Vicious admitted to stabbing Spungen, but claimed he didn’t mean to kill her.

Although it is widely believed he was guilty, he never faced a courtroom for his crime. While out on bail for Nancy’s murder, Sid died of a drug overdose

The Most Famous and Iconic Wedding Dresses Ever