Coach Gordon Bombay asked his team in The Might Ducks, “Have you guys ever seen a flock of ducks flying in perfect formation? It’s beautiful. Pretty awesome the way they all stick together. Ducks never say die.” The Mighty Ducks has become one of the most beloved family movies ever made.

Watching the Ducks overcome all obstacles in order to achieve greatness never gets old. The Mighty Ducks will remain a classic film for all ages forever in the annals of cinema history. Ducks truly never say die.

Find out what the cast has been up to and what they look like now. 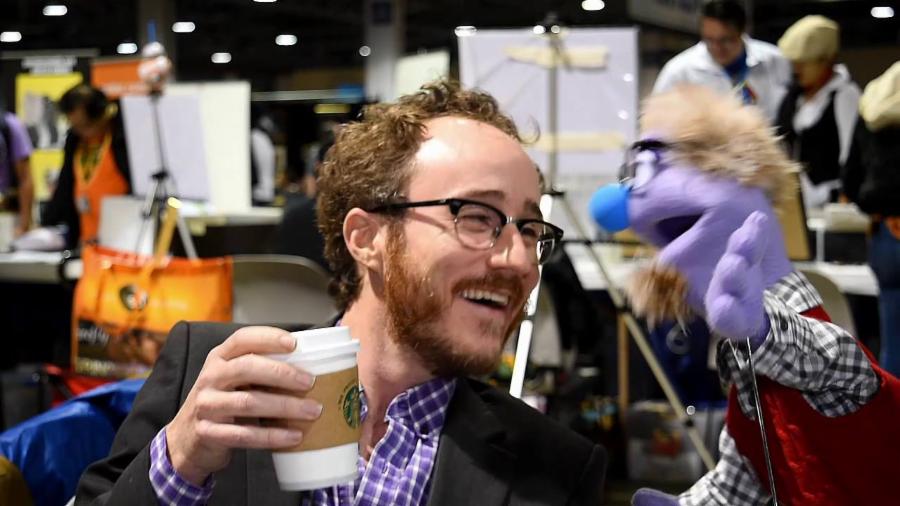 Doherty went on to study theater at Northwestern University where he graduated in 1999. Many people might recognize him as William “Heed” MacKenzie in So I Married An Axe Murderer. He originally auditioned for the role of Fulton, which ultimately went to Elden Henson. Find out what Hans, who equipped the Ducks, is up to in #9.

These 10 Types of People Are More Liekly To Cheat –...