There are amazing animal stories everywhere, but this is something truly extra special. This is the story of the man who became best friends with a South American crocodile.

The crocodile can grow up to 16 feet long, it can weigh as much as 850lbs and is among the world’s deadliest predators. There are no previous cases where a man has bonded to any great extent with a crocodile, but there are plenty where a man has become a crocodile’s dinner.

So join us as we meet the first man to break this pattern and see him and his friend the crocodile in action. 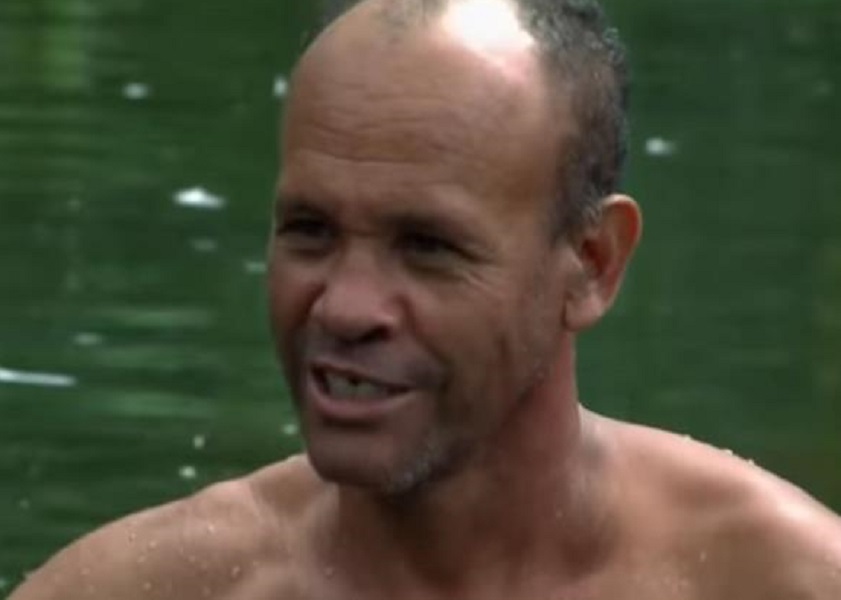 Gilberto Shedden is known to his friends as “Chito.” He’s from Costa Rica and he is both a fisherman and a tour guide. He’s also an enthusiastic amateur naturalist with an eye for the unusual. That may be how he came upon Pocho, the crocodile, and formed his unusual bond of friendship.