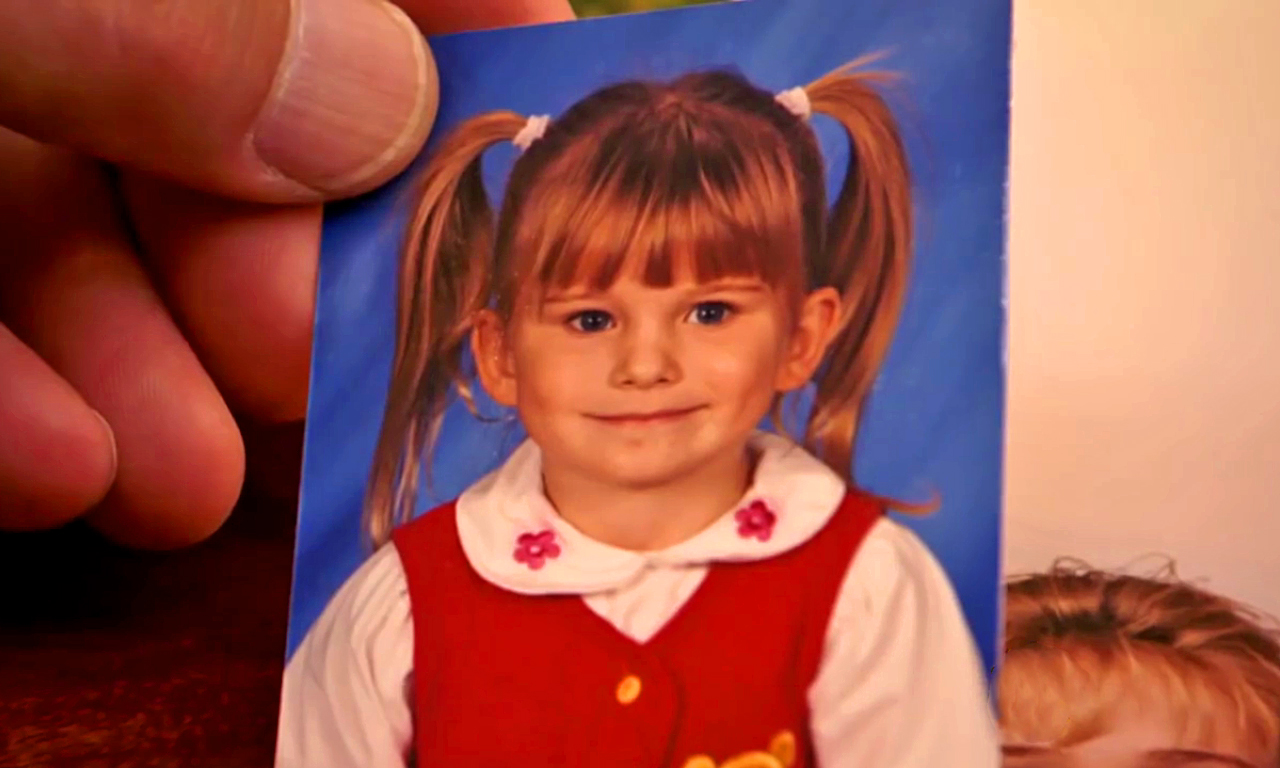 This is the story of Brittany Peck. It all started when she was just six years old and back in kindergarten. It was then that her parents divorced and she, along with her sister, ended up getting caught in the middle of a bitter custody battle between fighting families.

In fact, after the bitter battle, Brittany’s mom remarried. She was 11-years-old. But her dad, Todd Bachman refused to give up his beloved daughter to her stepfather, Todd Cendrosky.