When the internet helps a person reach for fame, they’re sometimes cool about it (Jenna Marbles). Other times, they end up on a long, strange journey (Chris Crocker). Many of us know the story well, and it’s probably easy to let that excitement go to your head. It might be just a matter of time until you’re caught slipping.

Enter Danielle Bregoli, who blew up on the web with her “cash me ousside” rant on Dr. Phil’s daytime talk show. She’s just tweeted some ish that riled up Twitter. Read on for the users’ reactions—they’re pretty good. 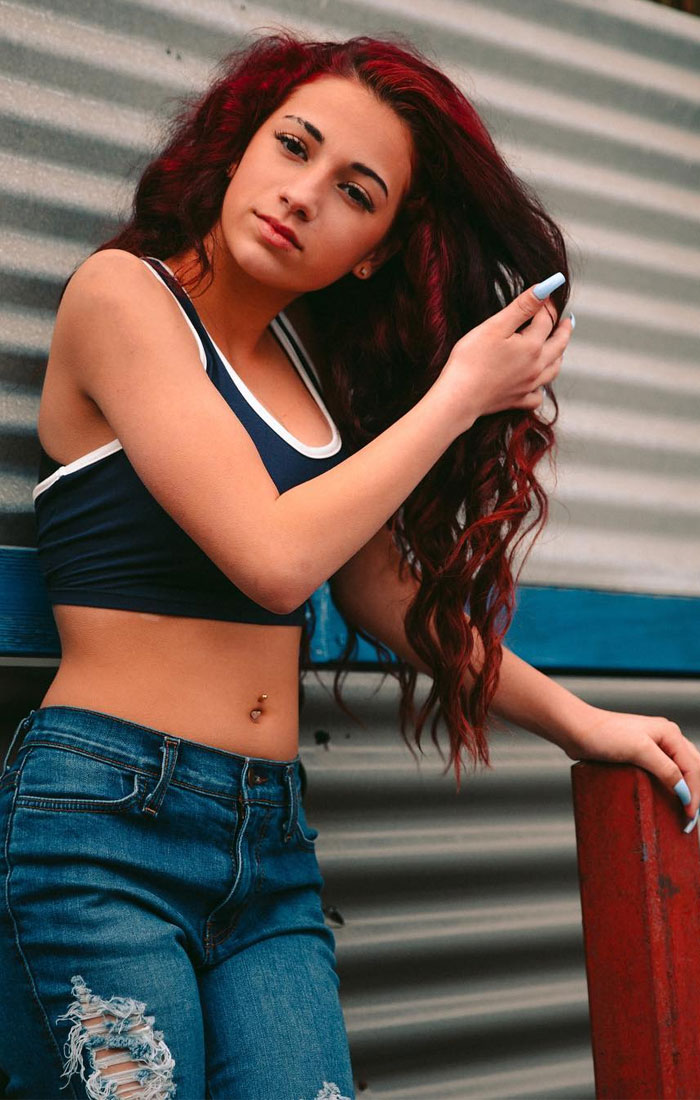 Advertisement
Danielle was profiled along with her mother on a September 2016 episode of Dr. Phil’s talk show. She’s a mischevious child to say the least, and claims to have stolen cars and gotten into plenty of other trouble. She taunted the audience as they giggled: “Cash me ousside, how bow dah?” The internet took that and ran with it.
Advertisement

Moses The Otter Lost His Entire Family, But His New One...