With an immense amount of anticipation, the live-action remake of Beauty and the Beast managed to live up to the hype with over $1 billion made worldwide in the box office, which made it Disney’s highest grossing film in North America. Starring Emma Watson and Dan Stevens as the title characters, the film delivers everything you loved about the classic 1991 animated film and brings even more to the table. We take a look at some facts surrounding the film that make it more interesting.

The first fact involves getting another opportunity at a gig 25 years later. 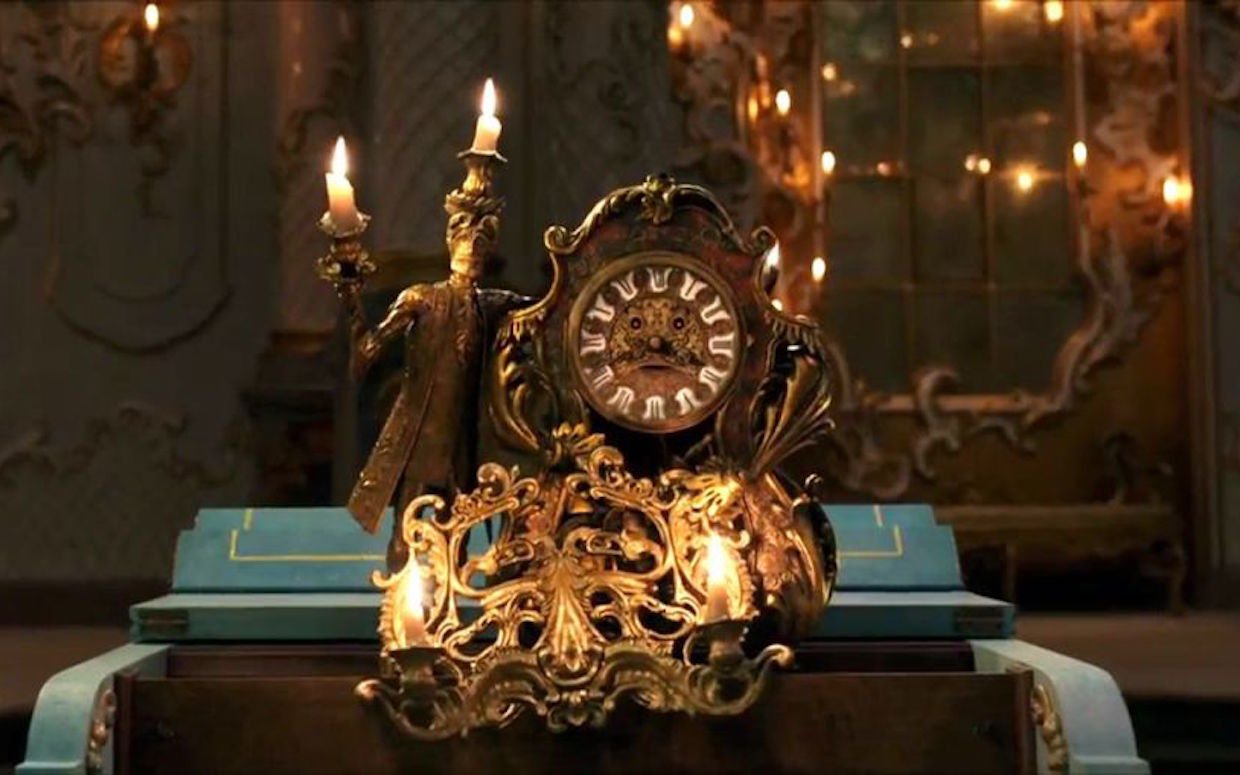 While Ian McKellen flourishes as Cogsworth, the actor was originally considered for the same part for the original Disney film. His best friend Patrick Stewart was also in the running for the role, but he turned it down due to a busy work schedule with Star Trek: The Next Generation.