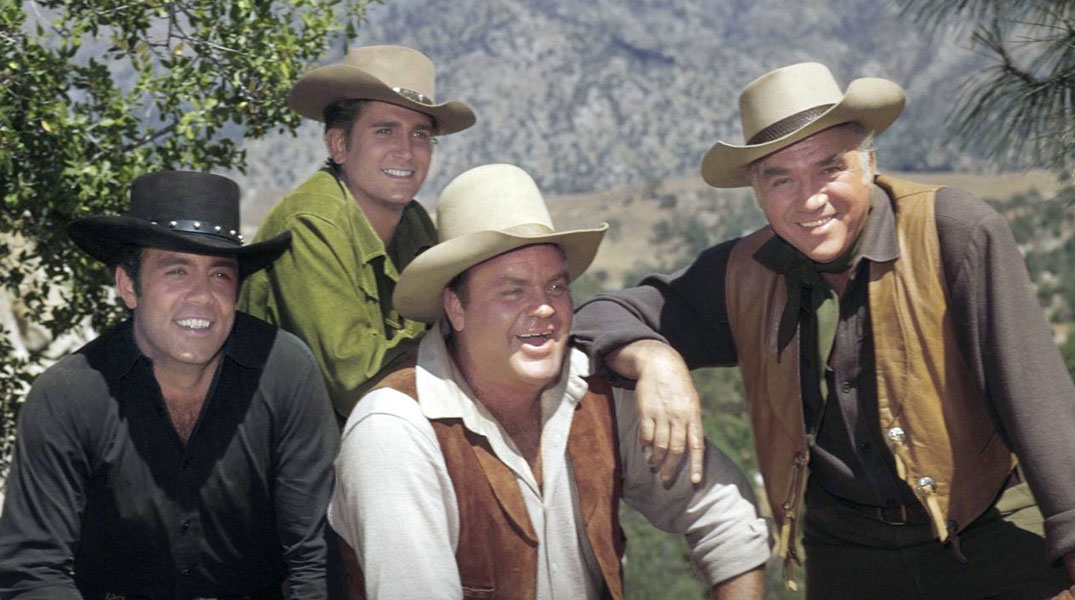 Advertisement
Giddyup! With 14 seasons and 431 episodes under its belt, Bonanza is the second longest-running western series in the history of U.S. television. From 1959 to 1973, viewers fell in love with the lives and adventures of the Cartwrights.

Single father Ben Cartwright lived with his three sons on Ponderosa Ranch, a 600,000-acre plot of land on the eastern shore of Lake Tahoe in Nevada. Ben was thrice-widowed—each of his sons was born by a different mother.

Read on to learn behind the scenes trivia and interesting facts about the show and its characters!