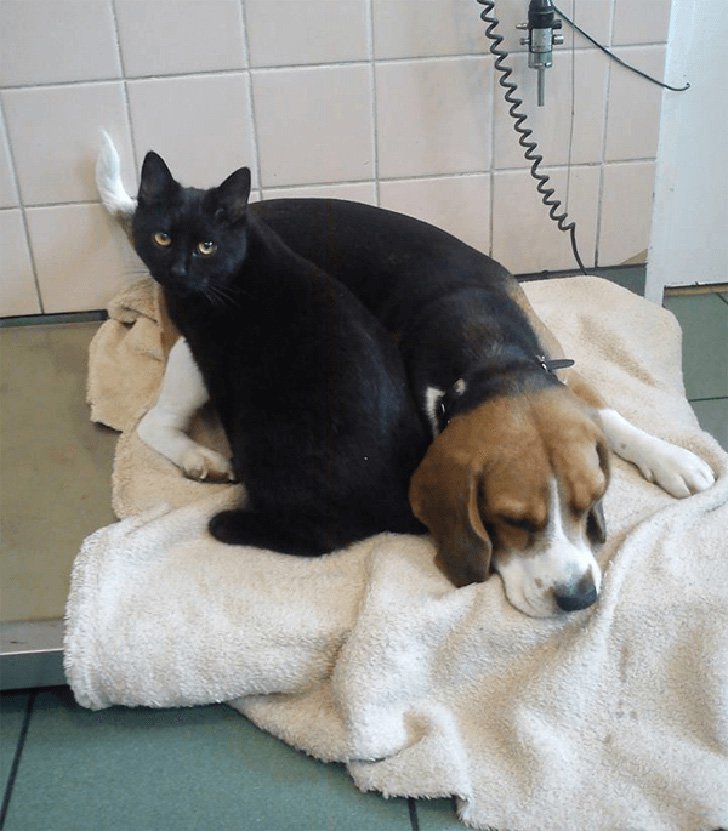 Advertisement
Black cats have an inseparable association with bad luck, Halloween, and just overall creepiness. Although they have a certain reputation, a cat named Radamenes from Poland is quite the opposite. He’s a black cat who got a new lease on life, and he now vows to give his shelter pals the same opportunity. We all know cats are pretty smart creatures, but this kitty may just take the cake.

He definitely defies the stereotype that cats are just in it for themselves, and slide #7 proves that he has the magic touch! It may not be black magic, but this feline has certainly found his purpose.

10. This Black Cat Didn’t Have An Easy Life 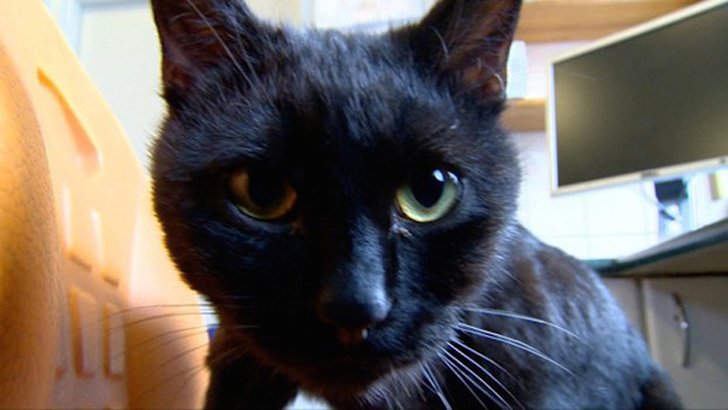 Radamenes, a stray cat from Poland, has had his fair share of obstacles. He was diagnosed with a serious respiratory infection and he wasn’t expected to live. Vets were beginning to think Radamenes would have to be put to sleep because his condition was so severe. The next slide proves they were in for a surprise, and the sick cat shocked everyone.

Whatever You Do, Don’t Mix These 15 Home Products Together