Being observant can serve as both a pesky habit and a valuable tool. While not all folks appreciate having their focus interrupted by the speculative musings of a stranger, some very much do. Are you someone who enjoys the slip-ups and plot holes in movies just as much as the story itself?

Read on to learn 18 crazy things you might never have otherwise seen in the background of your favorite films. 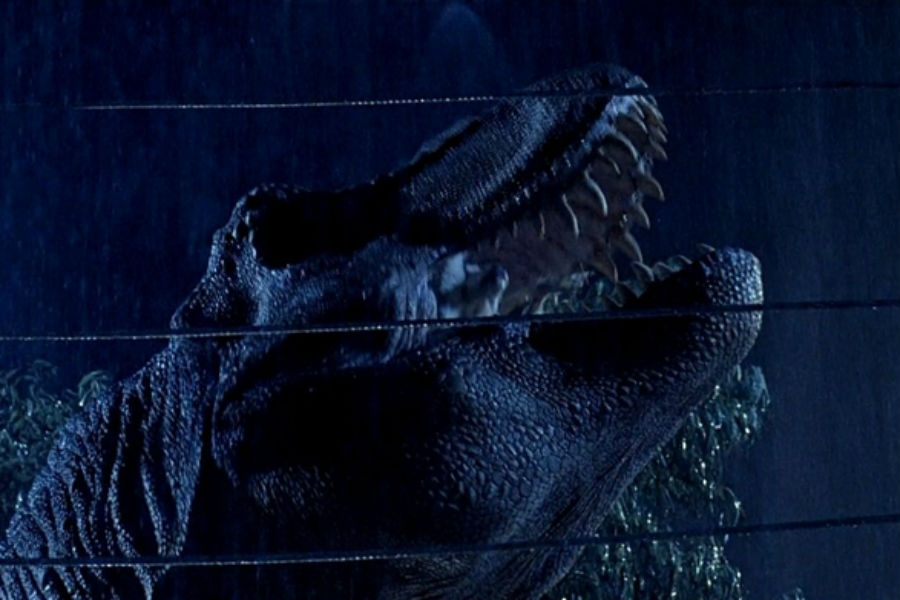 It’s understandable that an animatronic T-rex can be pretty distracting. Even the shrewdest sleuth would struggle to tear his eyes away from the robot beast long enough to notice the studio sprinkler appearing in one shot.