In the entertainment world, any number of rumors follow a celebrity on a daily basis, some for years. It just comes with the territory. Some of the rumors are juicy, scandalous and jaw-dropping. Other rumors are downright bizarre, and outrageous, and in all honesty, pretty difficult to believe. However, some people feel the need to believe the rumors they see and hear anyway, regardless of the facts. Or, you know, common sense.

These rumors have stood the test of time, but if you really think about it, they’re completely nuts. Let’s start with … 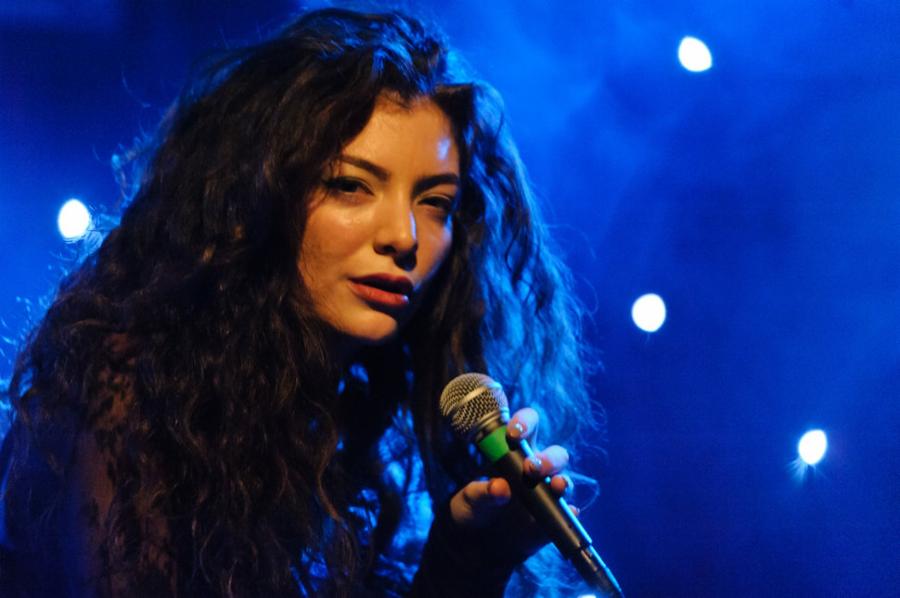 In 2013, New Zealand singer Lorde gained commercial success and fame after the release of her single, “Royals.” Lorde was just 17 at the time that her song was quickly rising on the charts. Due to her distinctive, and older look, many people assumed Lorde was lying about her age, and was older than she claimed.

12 Times Celebs Got Caught Checking Each Other Out