Have you ever found something strange that just has no explanation? Most likely your brain began to come up with wild fantasies in order to make some sense of it all.

Well, the same thing happens with mysterious archaeological discoveries. Thousands of these abstract artifacts exist and not even the best archaeologists have an answer as to what they are, where they came from, or why they exist.

Year after year, more of these discoveries pop up in the news. It’s hard to keep track of them all, so here are the 10 weirdest we could find to get you started. Number eight might make you question reality. 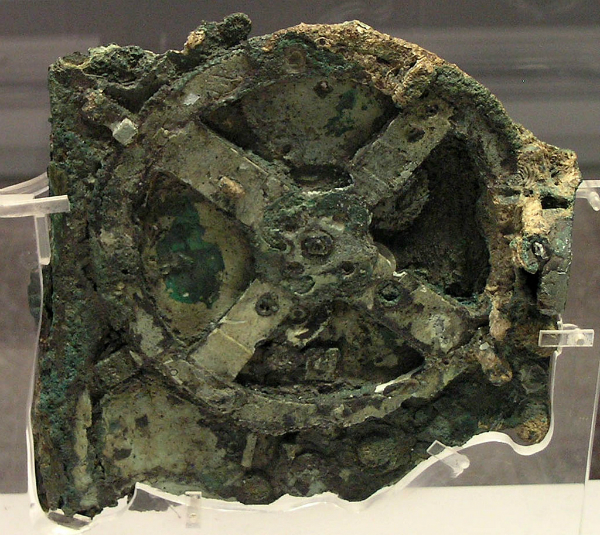 Looking at a picture of the Antikythera Mechanism might make you think of a prop from an Indiana Jones movie, but it’s certainly real. However, that doesn’t mean it makes sense to archaeologists. The best answer they can come up with is an advanced astronomy calendar of some kind. What do you think?