Beyoncé Giselle Knowles-Carter is one of the biggest names in the entertainment industry today. Since stepping onto the music scene as a teenager with the girl group Destiny’s Child, Beyoncé has become a cornerstone of pop culture as Queen Bey. From her various hit singles, fashion-forward and iconic style, and stunning, creative performances, it’s safe to say the Beyoncé reign won’t come to an end anytime soon.

Since Beyoncé has been in the industry for a while, it’s time to look as well as celebrate a few of her famous looks. Most have caused frenzies across social media, and will continuously be talked about for years to come.

Let’s take a look at some of Beyoncé’s many looks throughout the years. 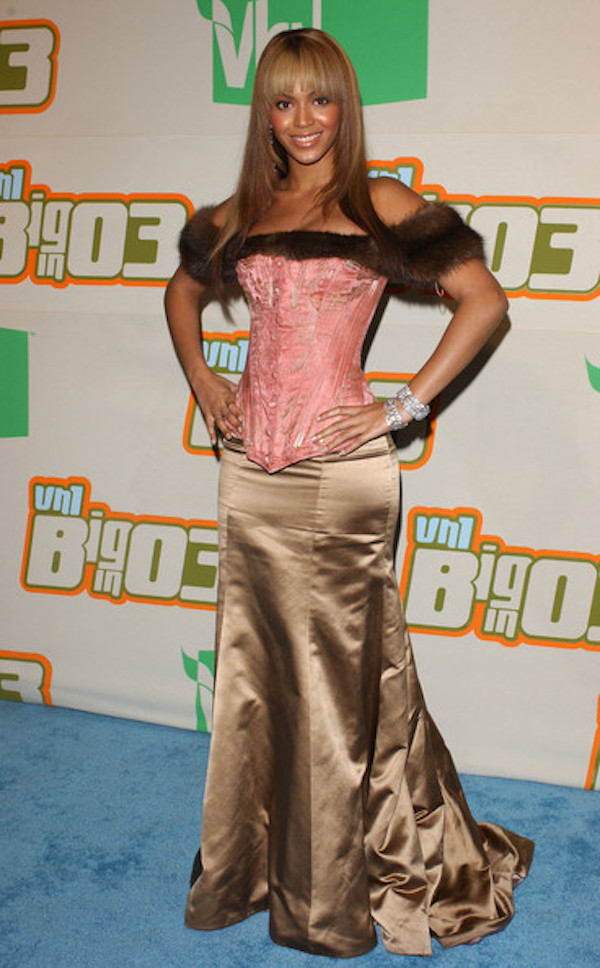 In 2003, Beyoncé took a break from being the lead singer in her girl group Destiny’s Child and branched off to become a solo star. She released her first solo album, Dangerously in Love. The lead single from the album, “Crazy in Love” catapulted Beyoncé to the next level into superstardom.

Beyoncé was definitely living the golden life with this #9 look.

12 Female Celebrities Who Are Packing On The Muscles