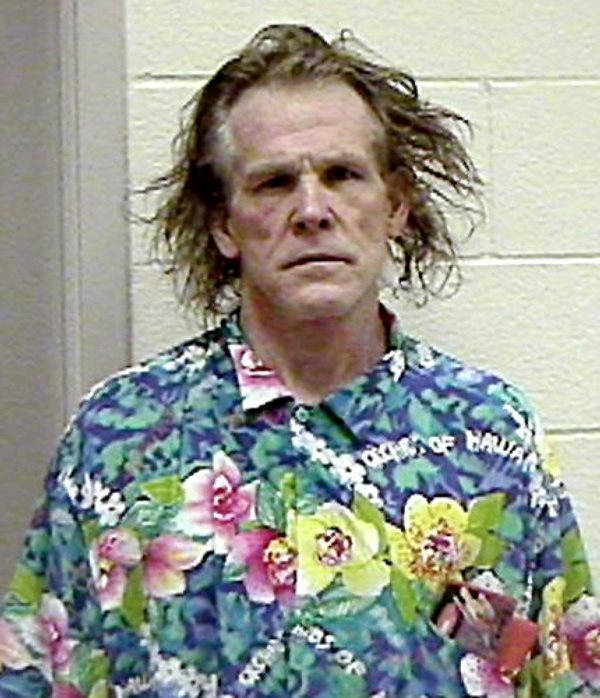 Advertisement
There’s something about a good old prison mugshot. It has the ability to reduce even the greatest and most powerful people to the same level of the rest of us.

So, it’s kind of comforting to find that when a celebrity is arrested, they’re not allowed to call their publicist and have a Photoshop artist on hand to sort out their soon-to-be despoiled image.

These 12 celebrities all found themselves felt up by the sticky palm of the law, and they all found that they looked just like the rest of us would in a mugshot, too. 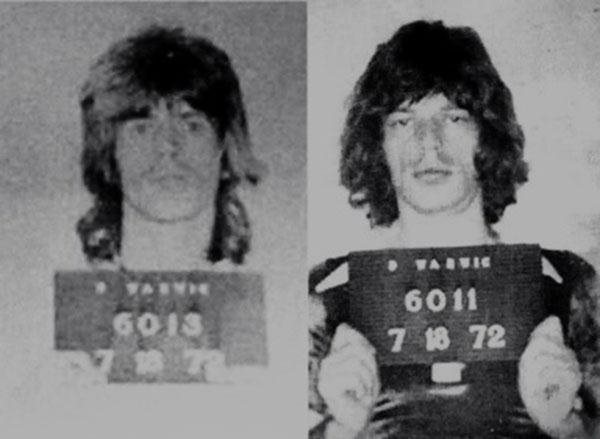 The Rolling Stones may have been middle-class men who’d attended expensive schools, but they were truly rock and roll rebels. In 1972, every last member of the band got their collar felt for drug possession and assaulting a member of the press (a photographer no less) so that explains these mug shots.

12 Surprising Stories From Michelle Obama’s Past

How One Act Of Kindness Transformed A Homeless Man’s Life