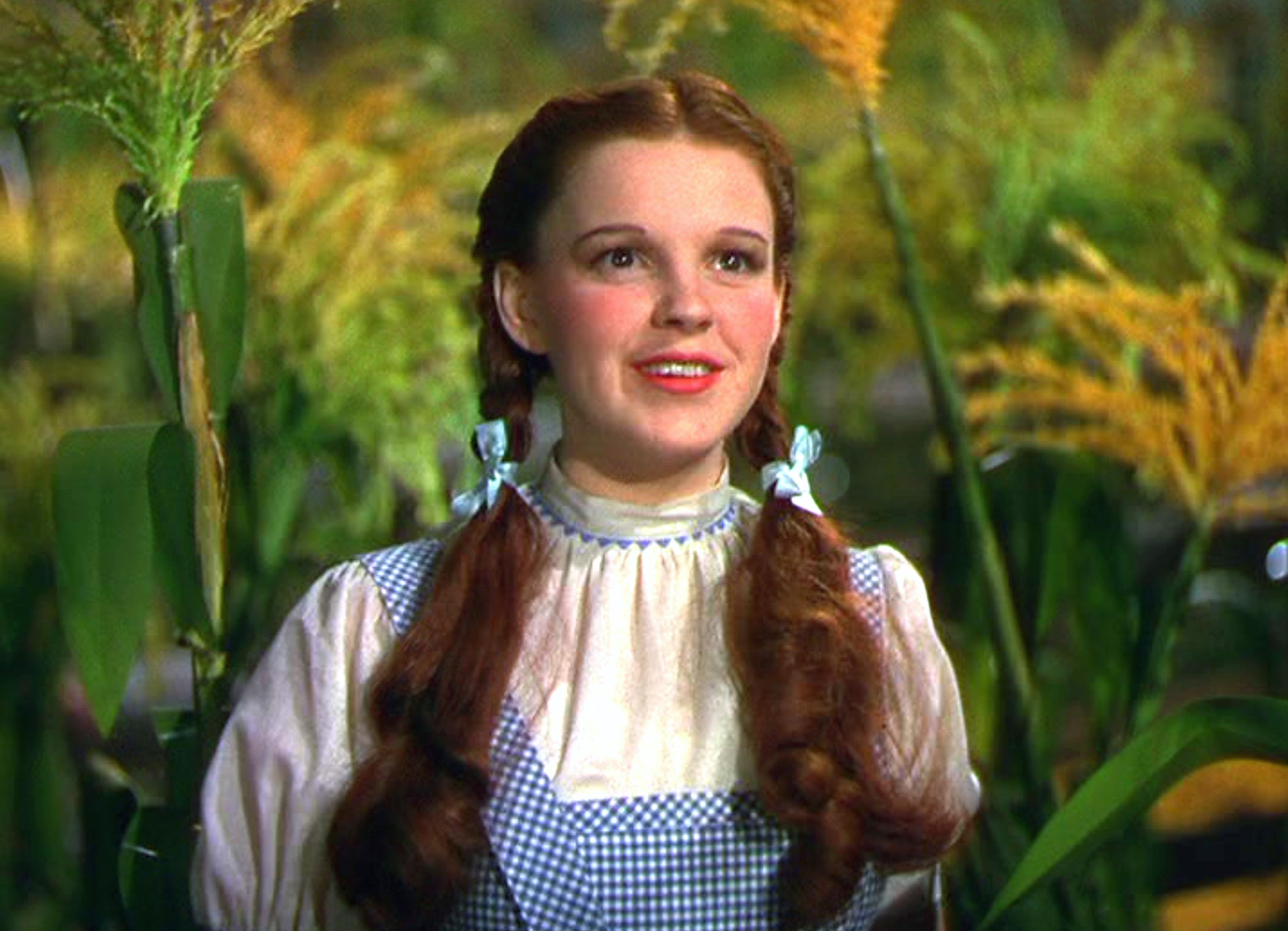 Advertisement
Judy Garland helped made The Wizard of Oz what it is, and while she eventually became a studio favorite for the role, she wasn’t the first choice and studio favorite. Executives believed Shirley Temple was a better fit since she was a better age and a bigger star. Despite Temple’s fame, producers were worried that she didn’t have a good enough singing voice for the part since the movie was part musical.

Luckily for Judy Garland, Shirley Temple was closed to 20th Century Fox and, not MGM. MGM wanted to trade Clark Gable and Jean Harlow for Temple, but the idea was shot down when Jean Harlow died unexpectedly at the age of 26. According to reports, it may have been Harlow’s toxic hair dye that caused her liver to fail and led to her premature death.