12. Judy Garland Got Slapped On Set 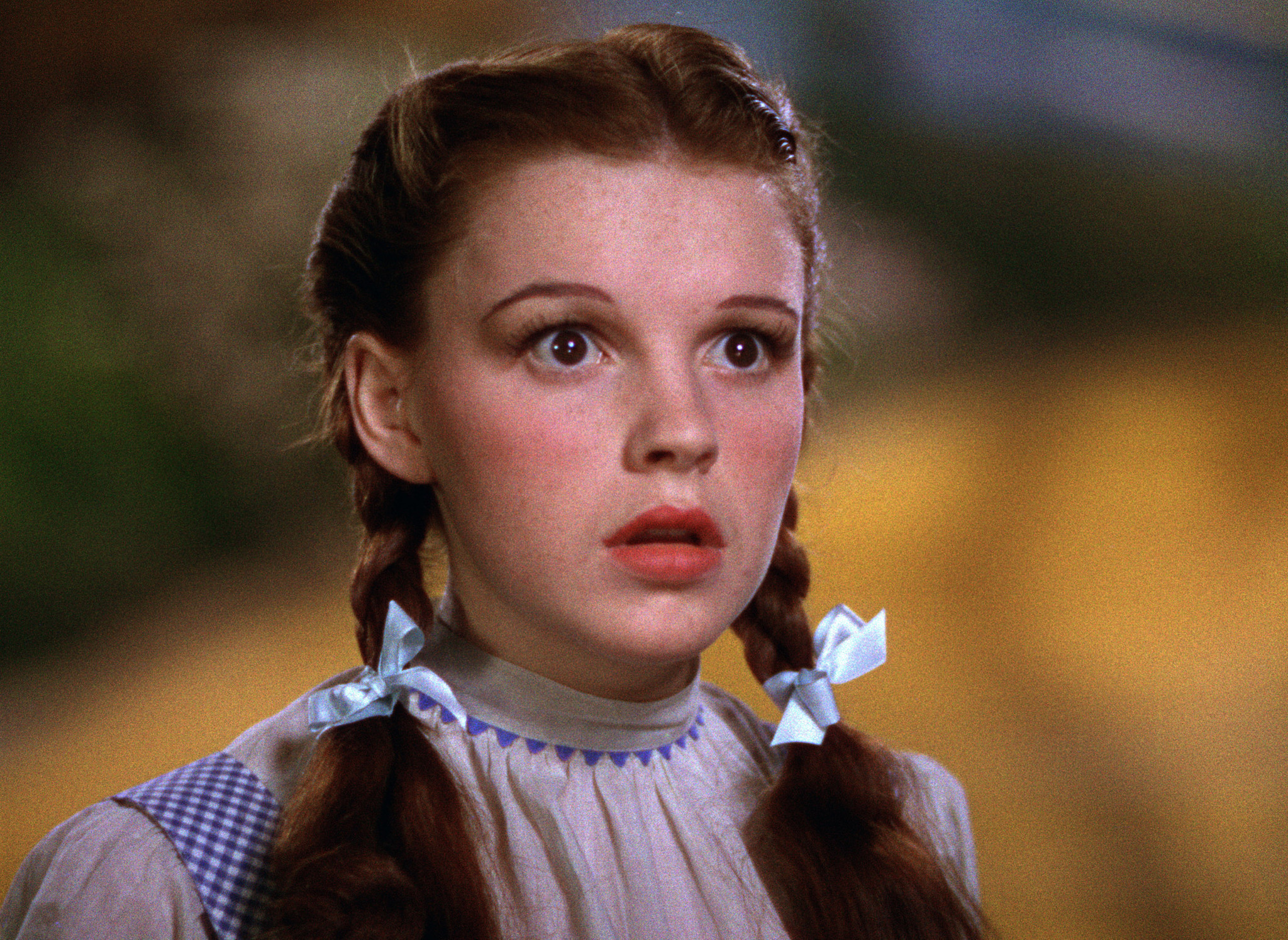 Yes, it’s true. Victor Fleming, the director slapped Judy Garland on set. To make things worse, the actress was just 16 years old at the time of the film’s shooting. It happened when Victor Fleming ran into a bit of trouble filming the scene where Dorothy slaps the Cowardly Lion. Apparently, Judy just couldn’t stop laughing. She was obviously an amateur but Fleming had high standards.

According to producer Pandro S. Berman, after Garland’s unstoppable case of the giggles, Fleming pulled her aside, slapped her and then told her to get back to work. Harsh but that’s what he did. Obviously, it was a quick way of wiping off the giggles off the teenagers face.

95 Living Room Designs You Will Fall In Love With –...