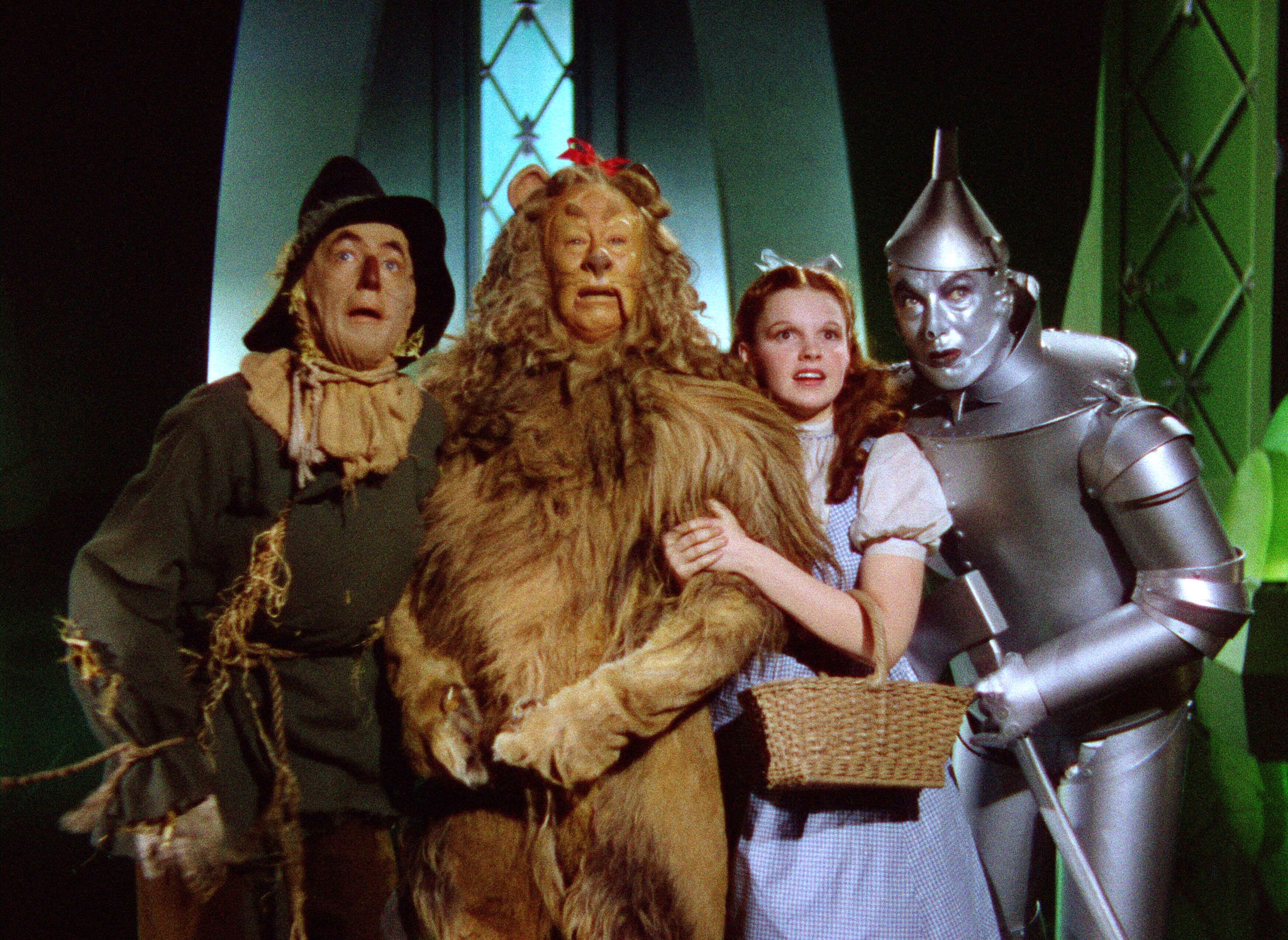 Advertisement
The 1939 film The Wizard of Oz is one of the most iconic films of all time. It is a musical comedy-drama fantasy film and the best-known and most commercially successful adaptation based on the 1900 novel The Wonderful Wizard of Oz by L. Frank Baum.

The film’s production and special effects were way ahead of its time. Wizard of Oz was well-known for its use of Technicolor, fantasy storytelling, musical score, and unique characters, and has become an icon of American popular culture over the years.

It also launched Judy Garland’s career and catapulted her into major movie stardom. Although the film established Judy Garland’s career, it also ruined her life. Oz was an impressive, Technicolor film, but there was an undeniable darkness on set. From drug addiction and assault to injury and near death. Read on to know the behind the scenes secrets of Wizard of Oz.