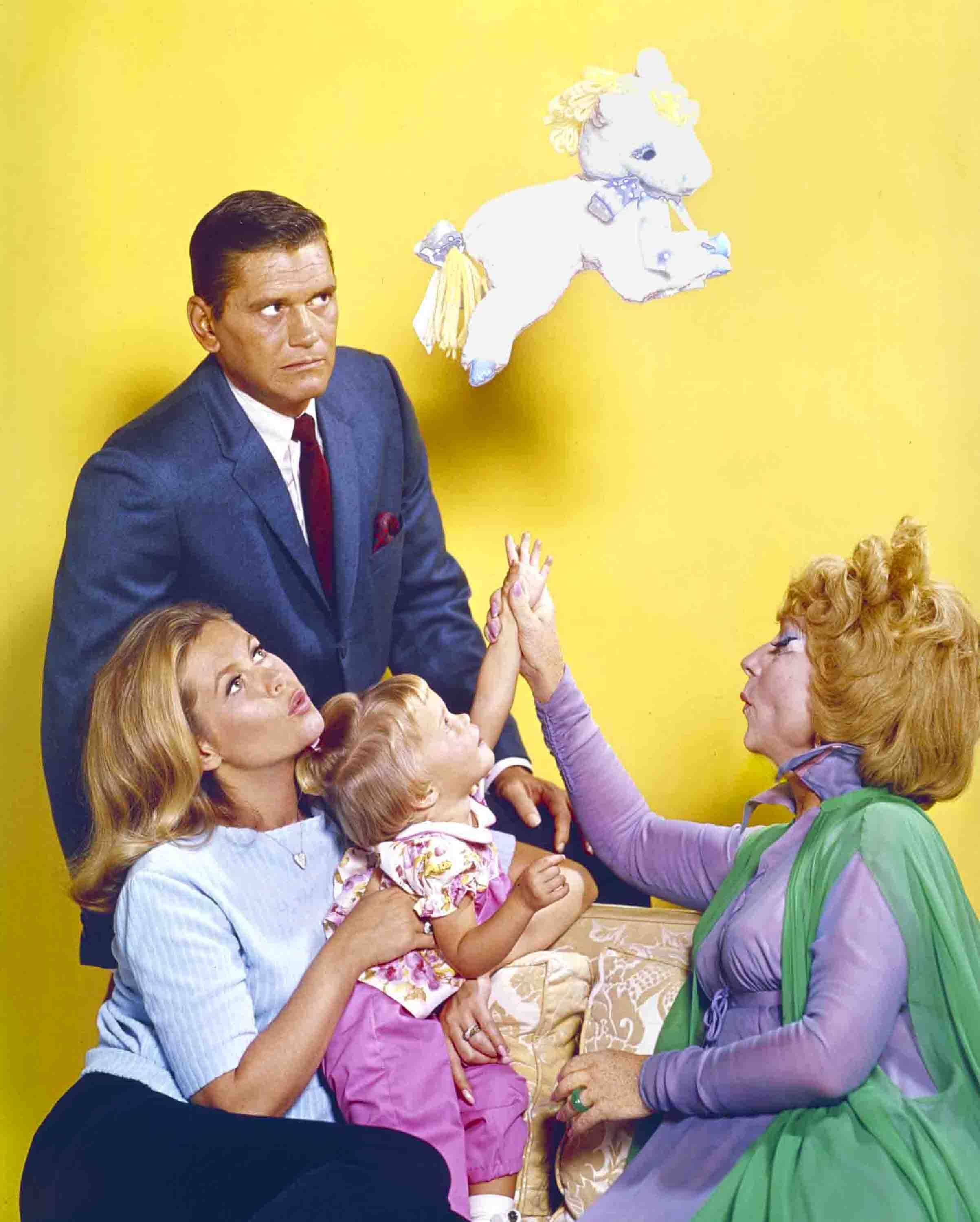 When Bewitched first was televised on September 1964, no one imagined it would be as successful as it is today. While the show lasted a good eight seasons, Samantha’s signature twitchy nose is something that’s still recognizable today. Aside from that, the story was also made into a movie starring Nicole Kidman and Will Farrell.

Bewitched held great fame, finishing as the number two show in America during its debut season, and becoming the longest running supernatural themed sitcom of the 1960s–1970s. The show continues to be seen throughout the world in syndication and on recorded media.

While Samantha tried her best to keep her own secrets, the show’s producers weren’t able to keep everything out of the public’s watching eye. Here are some things you may not know about Bewitched.

10 Facts About Smoking We Bet You Didn’t Know!