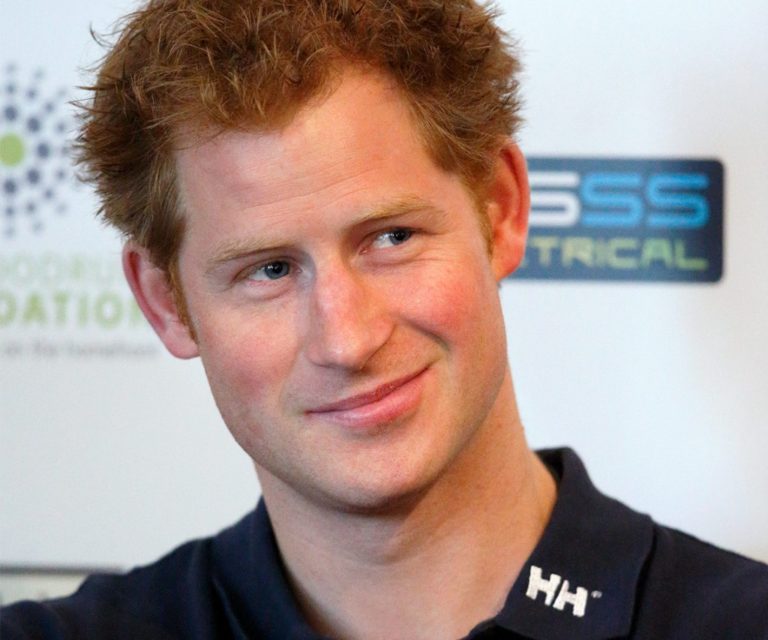 Advertisement
The British Royal Family is, perhaps, the most recognizable royal family in the world. With the recent death of the King of Thailand, Queen Elizabeth II became the world’s longest-reigning monarch.

While not everyone approves of royalty, within England, the UK and the wider Commonwealth that the British Royal Family serves as head of state for, they hold an undeniable fascination for many.

Their culture of secrecy in service to their nation makes them even more intriguing, which makes the following secrets that much more compelling. Some have been made public over the years while others are matters of speculation, but if you ever wanted an inside look at the enigmatic British Royals, this is as close as you’re bound to get. 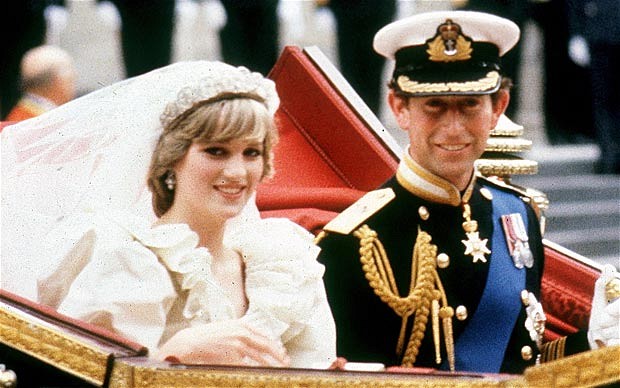 It’s fair to say that the nation and the wider world did not approve of the way that Prince Charles behaved during his marriage to Princess Diana. The lowest point came when he confessed to his infidelity on television, while they were still married, saying, “It happens to half the country and it happened to me.”